An easy to remember leap from G to H 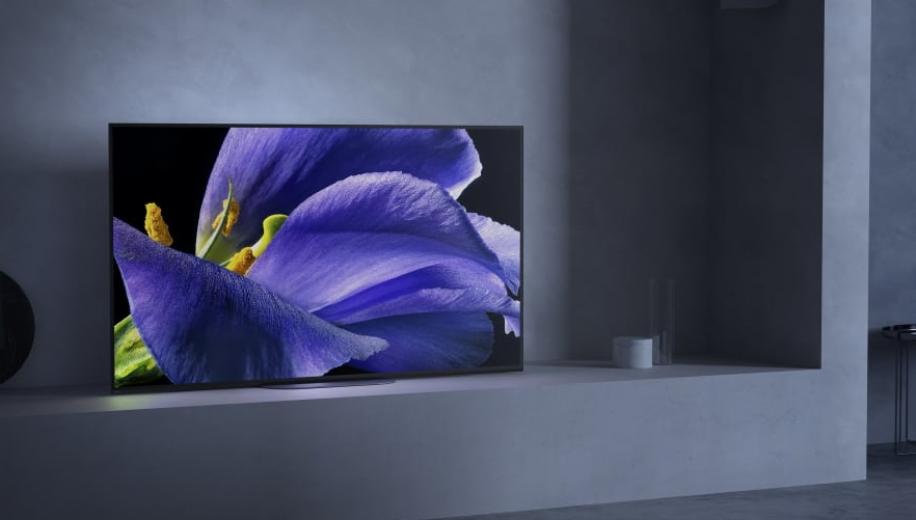 Sony’s 2020 lineup of TVs appears to have been leaked ahead of official CES 2020 announcements and it looks like a predictable move from last year's ‘G’ series to upcoming ‘H’ models.

Online site www.4kfilme.de has reported that Sony’s 2020 range of TVs will feature the following models, XH80, XH90, XH95, AH8, AH9 and ZH8, though there are no extra details beyond that.

Sony’s own website in the US is the source of the information so it’s likely to be more than a mere rumour. The company is most probably getting its online information ready for its CES 2020 reveals, in this case, it appears to be details of how Sony is complying with Californian recycling requirements. Given the US source, these models feature the US naming conventions with the ‘H’ year element coming at the end rather than near the beginning as in the EU version.

The range seems to be once again split into LCD, OLED and MASTER Series high-end models. The LCD models contained in the X800H, X900H and X950H (XH80, XH90, XH95 in the EU) series have screen sizes ranging from 43-, 49-, 55- to 65-inches and now add premium large-screen options of 75- and 85-inches. Larger screens are something that more and more consumers are asking for and so Sony looks to have added these options lower down the range as a response.

Sony appears to be offering two OLED options as it has previously, the AH8 and AH9, which both come in 55- and 65- inches though it’s interesting that here there is no option above 65-inches (yet). The AH9 version is likely to be part of Sony’s flagship MASTER Series which last year offered improved image processing with the X1 Ultimate Picture Processor and Sony’s Acoustic Surface Audio+ sound system. It’s likely this will form the main difference between the AH8 and AH9 models this year too. Though could it be that the AH9 is Sony’s first 8K OLED? We shall have to wait for an official announcement.

Finally, Sony’s flagship 8K MASTER Series LCD is the ZH8, which looks like it will come in 75 and 85-inch versions.

Though the leaked information gives no real indication, it’s also possible that these latest TVs for 2020 from Sony may well sport HDMI 2.1 to add compatibility for 4K/120p in preparation for the firm’s PlayStation 5 release at the end of the year.

How does Sony’s new range sound to AVForums readers and visitors? More of the same or are you expecting some serious Sympatico with the PS5? Let us know in the discussion thread.