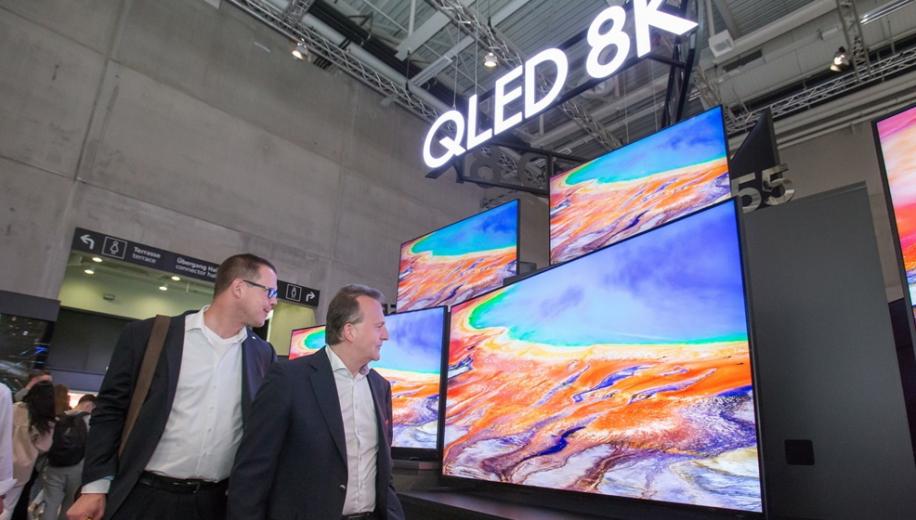 Despite the fact that its 2019 8K TVs featured an HDMI 2.1 port in all but name, it’s taken until now for official certification to be granted.

One of the main advantages of HDMI 2.1 is the boost from the current data transfer rate of 18Gbps in HDMI 2.0 up to 48Gbps, which will help deliver the higher frames rates and increased resolutions though it will mean a new Ultra High Speed 48Gbps compliant cable is required. The cable ensures ultra high-bandwidth dependent features are delivered correctly including uncompressed 8K video with HDR and the cable is backwards compatible so can be used with the existing HDMI devices.

There are a number of optional features included in HDMI 2.1 which are not required as part of the certification process. These include; enhanced Audio Return Channel (eARC) which enables transfer of uncompressed audio formats such as Dolby Atmos and DTS:X; Variable Refresh Rate (VRR) which allows for a smoother game playing experience, and Auto Low Latency Mode (ALLM). Currently, Samsung’s 8K HDMI 2.1 certified models only support ALLM.

Until officially recognised by the HDMI Licensing Administrator Inc. via certification through the HDMI Authourised Test Centre (ATC) manufacturers are prevented from using the HDMI 2.1 terminology to market the TV even if it has the capability. A series of delays in the testing and certification process has prevented companies from really pushing HDMI 2.1 but that now looks to have passed with Samsung being the first out of the gates and we should probably expect many more HDMI 2.1 enabled TVs to be announced at CES this year.

Samsung was not the first to mount HDMI 2.1 ports on their flagship TVs for 2019 - LG made its initial announcement at CES 2019 whereby its OLED range had 4 HDMI 2.1 compliant ports while Samsung and Sony both had models with only one.

Lee Hyo-gun, vice president of the video display business division of Samsung Electronics, said, “As official certification for HDMI 2.1 is in full swing, various devices equipped with HDMI 2.1 such as console game consoles and Blu-ray players will be released.

"As a technology leader in the TV industry, we will provide the best value to consumers by proactively responding to various technical standards that will be developed in the future."

Although there’s no official word on when Samsung’s eligible 2020 QLED TVs will receive official authorisation to use the HDMI 2.1 term, it’s likely that Samsung will have its 2019 8K models on show at CES with the HDMI 2.1 marketing turned up to 11.

Could this be the opening of the HDMI 2.1 floodgates on multiple manufacturer’s TVs as we look forward to Sony and Microsoft’s next-generation games consoles which both boast 8K 60Hz provision? What do AVForums visitors think about HDMI 2.1? Why not kick off a discussion in the thread?