Moving LCD production to China to concentrate on OLED panels 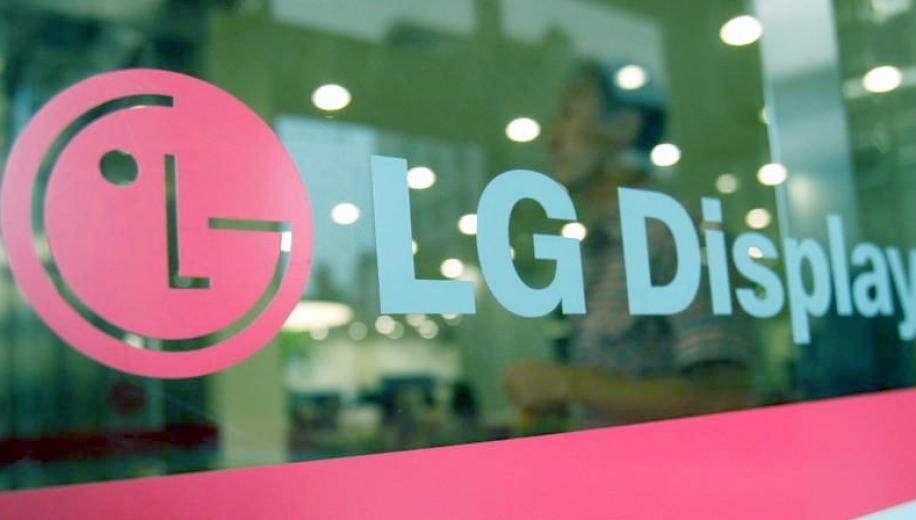 South Korean TV panel making firm LG Display has confirmed that it will cease LCD TV panel production on its home soil by the end of 2020 as it continues its plans to concentrate on OLED panels.

LG Display has two LCD TV panel manufacturing sites, one in South Korea and the other in China. The cessation of LCD panel production at its domestic plant will not see it converted to OLED production, the company said.

The decision is widely seen as a response to the rapidly changing TV sector which is seeing new technologies and new players arriving on the scene. The impact of an oversupply of cheaper LCD TV panels by Chinese manufacturers has seen a drop in LCD prices leading to falling revenues for the company. Last year saw a run of losses over three consecutive quarters from January to October. The LCD TV business accounted for 32 percent of LG Display’s revenue in Q3 of 2019 which was down from 41 percent for the same period the preceding year.

The company has also seen other changes as it attempts to restructure itself for a new TV landscape. Its long time CEO was replaced by Jeong in September 2019 and a voluntary redundancy programme was initiated.

The LCD wind-down comes despite recent news that the company is experiencing delays in getting its OLED panel production up and running at its P10 Paju fabrication facility in Gyeonggi Province in South Korea and also at its new fabrication plant in Guangzhou China. Clearly, LG Display still has plenty of confidence in its OLED first strategy as these delays do not appear to be impacting the planned suspension of domestic LCD TV production.

Jeong remains bullish about the future stating that LG Display’s planned shift in focus to OLED panel production will account for 50 percent of company revenue by 2021 as it gets mass OLED production underway at the Guangzhou plant after the current delays. The new plant will have a monthly capacity of 60,000 OLED sheets.

This 50 percent revenue figure includes WOLED displays (so called due to the panel’s use of a white subpixel) for TVs and digital signage along with the pOLED displays (the company brand name for plastic based OLED screens) for smartphone and the automotive industry.

Jeong admits this product differentiation is necessary to maintain profit margins but claims an increase of OLED TV panel production in 2020 to six million units, a doubling of that which was achieved in 2019. This is due to new partnerships with companies such as Vizio, Konka and Skyworth who are planning to release OLED TVs in the US market this year, meaning that sister company LG Electronics who has maintained the major share of the OLED TV market will face increasing competition.

"Our customers are expanding their OLED products and we're also seeing that our competitors expanding their OLED investment plans," he said. "OLEDs are expected to make up 20 percent of the total TV market this year in terms of sales value, and their presence could increase up to 30 percent in the next two or three years."

LG Display is by no means the only TV display manufacturer moving away from LCD production with rival Samsung also closing down or converting its LCD production lines as it invests over $10 billion in the development and manufacture of newer TV technologies such as Quantum Dot OLED (QD-OLED) panels.

So, the march to OLED TV panel production continues for LG Display. Let us know what you think of this news.