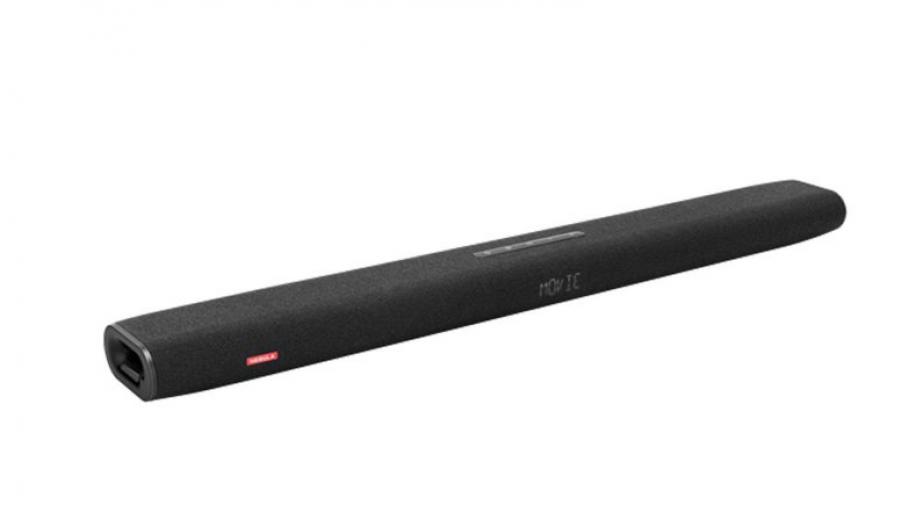 The latest version of Fire TV Edition makes it even easier to integrate with a range of devices, and that’s just what Amazon wants as it targets soundbars, cars and set-top boxes to host its smart TV OS.

Amazon released a raft of Fire TV enabled products last September and although many were TVs as expected, the devices also included the Fire TV Cube and the Nebula Soundbar-Fire TV Edition. The presence of Fire TV gifted the Nebula an all-in-one home cinema experience with expansive video streaming as well as the expected cinematic sound.

Now Amazon’s plans to expand its Fire TV Edition program into devices other than TVs will see the smart TV OS make its way into more soundbars. TCL has just launched the TCL Alto 8+ Soundbar–Fire TV Edition in the US and will soon unveil the TCL TS8011 Soundbar–Fire TV Edition for the UK and other European countries. Both soundbars are designed to support premium acoustic performance, with carefully tuned speaker drivers and support for Dolby Digital Plus, producing clear, dynamic and immersive sound.

It doesn’t stop there though as Amazon is now collaborating with other companies such as Anker, Polk Audio and Tonly on Fire TV Edition soundbars. Available later in 2020, these will offer new features including Dolby Atmos support, compatible device control, HDMI switching and far-field voice control, along with partner customizations.

TCL’s involvement is interesting as they also partner with Fire TV’s big rival, Roku TV and CES 2020 saw TCL announce its Dolby Atmos Alto 9+ soundbar which was part of the Roku TV Ready programme which aims for easier set up and improved user friendliness.

The addition of a smart TV OS to a soundbar may seem unusual but Amazon is aware that since a soundbar usually has the majority of home entertainment devices such as TVs, games consoles and disc players plugged into it, it is reasonable to use it as a central control hub with Fire TV at the centre.

Fire TV Edition’s current user base of 40 million customers accesses services on over 50 TV and soundbar models in more than 10 countries. Amazon, however, is aiming higher than that and so are encouraging developers, operators and manufacturers to use the tools, features and services in its latest Fire TV Edition to integrate Fire TV into their products.


To this end, Fire TV Edition for Auto enables vehicle manufacturers to integrate Fire TV directly into in-car entertainment systems with BMW and Fiat Chrysler Automobiles among first to use the service in future vehicles.

Similarly, Fire TV Edition for Operators offers service providers more device choices and new opportunities to integrate their content into the Fire TV experience with Verizon and Tata Sky the first to integrate.

Amazon is also working with a growing number of TV manufacturers to produce Fire TV Edition smart TVs of whom Skyworth is the latest addition.

“At CES 2017, we announced the first Fire TV Edition smart TV. Now, just three years later, Fire TV Edition has grown into a worldwide program which will include more than 150 Fire TV Edition models across more than ten countries by the end of the year,” said Marc Whitten, Vice President, Amazon Fire TV. “Our expanded Fire TV Edition program provides companies with the services and tools they need to bring Fire TV to more categories and more screens.”

Why not let us know what your experience with Fire TV has been like? Is it a smart TV OS worthy of proliferation to the automotive industry for in-car entertainment? Or should a smart TV OS stay where it belongs - on a smart TV?