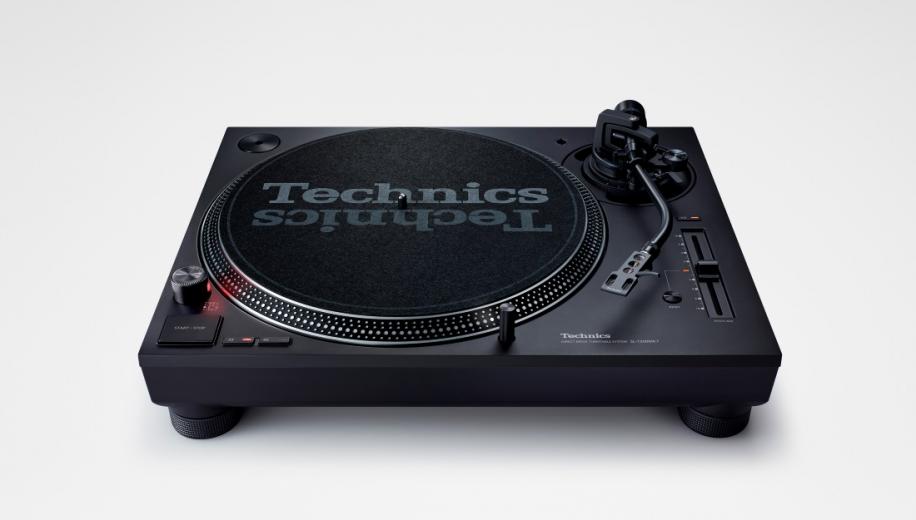 Technics is famous for its turntables, beloved of DJs the world over, so there was plenty of celebration when it announced the new SL-1200MK7 and SL-1210MK7 models at CES 2019.
When it was first launched in 1972 the SL-1200 it quickly became a best-selling model. Part of its appeal was that the coreless direct drive motor achieved stable rotation and powerful torque by using a slow-rotating motor to directly drive the platter.

This system had various advantages such as rotation accuracy and did not require replacement of parts, which resulted in better reliability over a longer period of time. However, the direct drive system did occasionally produce a rotation irregularity called 'cogging'.

For the SL-1200MK7, a new coreless direct drive motor was developed which employs a coreless stator where the iron core has been removed, thus eliminating the root cause of cogging. The magnetic force of the rotor magnets has also been improved, resulting in smoother rotation. The tonearm, which is responsible for accurately reading the signal by tracking the groove on the record, is the classic Technics static-balance universal S-shape design. The tonearm tube is made of lightweight, high-rigidity aluminium.

The SL-1200MK7 uses a two-layer structure with deadening rubber on the entire back surface of the main vinyl resting platter, thus offering high rigidity and improved vibration-damping characteristics in order to prevent harmful vibration from being transmitted to the record.

The aluminium die-cast chassis is rigidly integrated with a special material consisting of ABS mixed with glass fibre to achieve a two-layer construction. The combination of this special high-rigidity material and a metal chassis results in a robust cabinet and further improves the vibration-damping performance of the Technics.

DJ specific features include a reverse play function which allows the platter to rotate in the reverse direction when the speed selector button and Start/Stop button are pressed simultaneously. This provides DJs with more play styles, but if you're going to do this make sure you're using a stylus designed for scratching!

There’s also a torque/break speed adjustment function that uses the newest motor control technology that was originally developed for Panasonic Blu-ray disc players. This advanced motor control ensures high performance in normal rotation and also responds accurately to a wide range of DJ play styles, such as scratching. The starting torque and brake speed can be adjusted individually to suit the user’s preference.

Finally, the stylus illuminator features a new push-type structure and employs a high-brightness and long-life white LED. The illumination area and intensity were improved to provide better visibility of the stylus tip compared to previous models, even in a dark environment.

The two versions of the turntable use a matte texture, but the SL-1200MK7 has a silver finish and sports black buttons and a black tonearm, while the all black version is the SL-1210MK7 model.