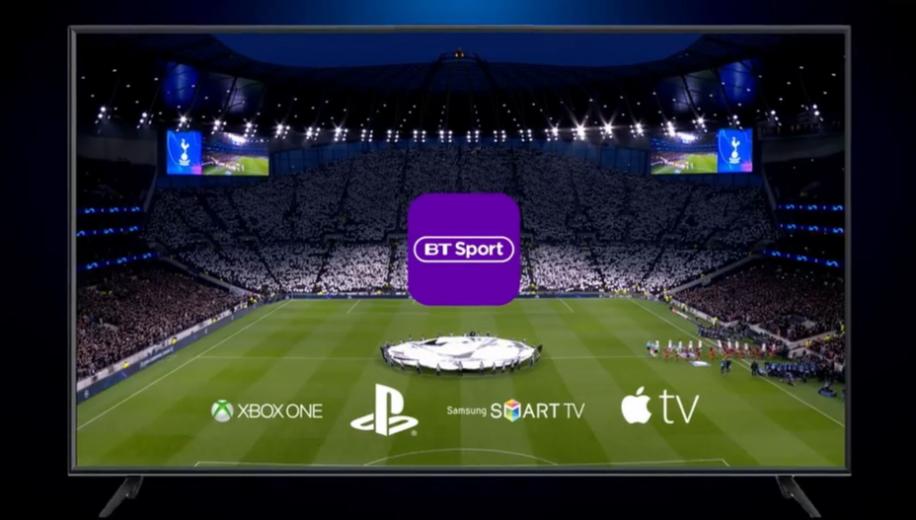 BT has introduced a £25 monthly pass to access all of its sporting channels thus ditching the annual contract style approach that tied up many sports fans.

The new offers means that anyone can buy and watch BT Sport on a month-by-month basis for £25 without being committed to a contract or broadband deal. This is similar to how NOW TV offers monthly access to Sky Sports, yet it comes in as even more affordable.

Access to all sports based channels means that fans can experience BT Sport 1, BT Sport 2, BT Sport 3, BT Sport ESPN and the six BT Sport Extra channels. However, the icing on the sports cake is full accessibility to BT Sport Ultimate which provides 4K HDR programming with Dolby Atmos.

The monthly pass means there’s the opportunity to dip in and out of UEFA Champions League matches, weekly live clashes from the Premier League, action from Gallagher Premiership Rugby every weekend, top class Saturday night boxing and, from Jan 2020, WWE which will be moving over from Sky after 30 years.

Access to the sporting action can be via the BT Sport App on Apple and Android mobile devices, or online at btsport.com or on a large TV screen via Sony PS4, Apple TV, Xbox One, Chromecast and Samsung Smart TV models from 2015 onwards.

Pete Oliver, managing director, marketing for BT’s consumer division, said: “BT Sport Monthly Pass means that customers can sign up on a flexible monthly basis for the first time and make the most of all the fantastic live sport that we have to offer.

Last week Amazon Prime broadcast a full round of live Premier League matches for the first time and without changing any terms and conditions for subscription, which meant that sports fans could experience the matches simply by taking out a 30 free trial. During this period Amazon reported record numbers of signup to Prime over the two days the matches were covered.

No doubt BT will hope for a similar uptick in viewers who are attracted by the flexibility afforded by the monthly pass.

Drop us a line if you plan on taking up BT Sport’s monthly pass, even if it’s just to see what’s on offer.