BritBox on the march. 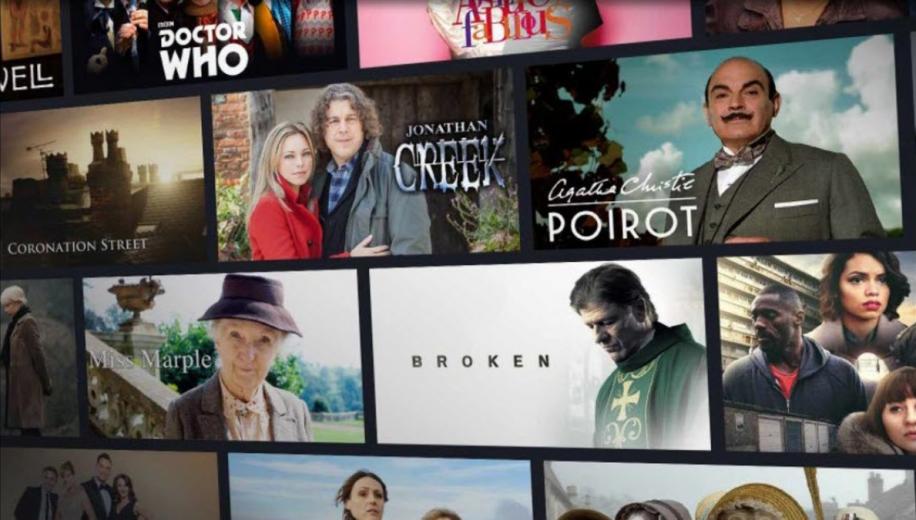 BritBox has expanded its partnerships and now includes Chromecast as well as smart TVs from Panasonic and Vestel as devices which support the new streaming service.

The availability of the BritBox app on select Panasonic smart TVs - where it appears on the home screen of the app portal - was announced earlier on December 10th but the latest announcement of supported devices now also includes Google Chromecast sticks and Vestel smart TVs.

This increases the number of devices that have direct access to BritBox to around 10 million devices, or around a third of UK homes with VOD access and gives viewers plenty more TV viewing choice just in time for the Christmas period. The powers that be at the new streaming service intend to reach up to 20 million devices by spring 2020, which is around two thirds of video on demand residences.

The BritBox Chromecast app means that subscribers can view available content on any TV with an HMDI port by adding a Chromecast device, which typically costs around £30. Viewers can then use their iOS and Android smartphones to select content from the streaming service and ‘cast‘ it to their TV.

The range of smart TVs that use the Vestel platform includes; Toshiba, JVC, HITACHI, Bush, Digihome, Finlux, Logik, Luxor, Polaroid, Techwood and more. These TVs will now have direct access to the BritBox launch app.

Hakan Kutlu, Vice President of Marketing, Vestel, said, “BritBox will be featured on model ranges from 2017 onwards and support for further Freeview Play compatible models will be added soon.”

Launched in November, BritBox marks a joint venture by ITV and the BBC to gain some ground in the expanding streaming video on demand (SVOD) market. Channel 4, Channel 5 and Comedy Central are also providing material to the subscription based service which costs £5.99 per month (after a 30 day free trial). There is no contract to adhere to so viewers can join and leave as they wish on a month by month basis. At the more affordable end of the charging spectrum, the monthly fee includes HD content and access to the material on multiple screens.

Reemah Sakaan, group launch director for ITV SVOD, commented, “We are rolling out more ways of watching BritBox all the time, and are thrilled to confirm our partnerships with Chromecast, Vestel and Panasonic in time for Christmas,” he declared. “We look forward to adding even more ways to enjoy the best of British creativity in 2020, including more FreeView Play sets, YouView devices and Amazon FireTV.”

Are you planning on using BritBox to catch up on some Christmas classics this festive season? Why not let everyone know which device you are accessing the service on and how it has been for you so far?