Back for a second season... 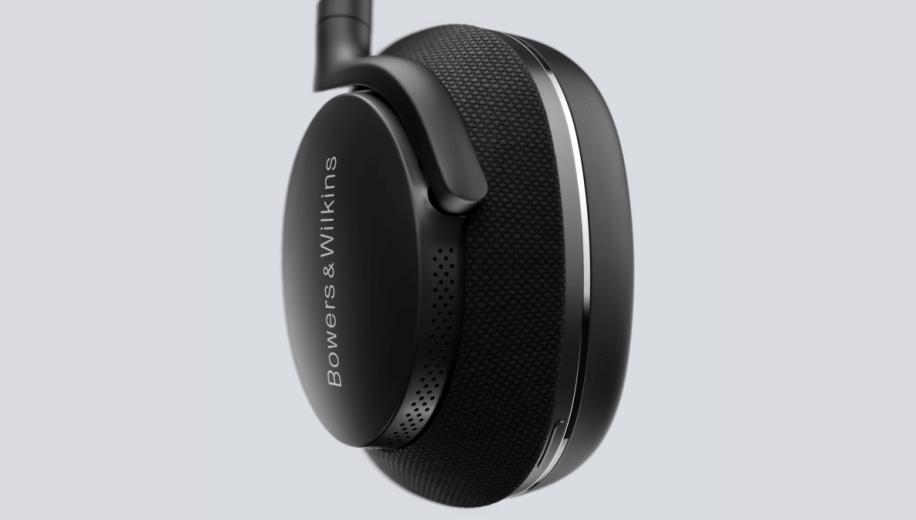 Bowers & Wilkins has launched its latest wireless headphones, with the Px7 S2 promising to deliver its best active noise cancelling to date.

As part of a presentation to showcase its impending new release, the Px7 S2 were billed as B&W’s “best wireless headphones ever” – although that self-appointed title may only last until September. This is because the company also announced that a new flagship Px8 will be launching later in the year, with September the currently planned window, although more details are to be unveiled in August. As a small teaser, Bowers & Wilkins did say that the Px8 will come with new drive unit technology, a refined and stylish design, and smart features including auto-pause when you lift an ear, auto sleep/power when put them down and pick them up, and the ability to detect whenever you take a call.

We do know rather more about the Px7 S2, which, as the name suggests, is a direct replacement for the popular Px7 headphones, and boasts “an all-new acoustic platform designed to deliver unmatched high-resolution sound quality”. This includes new purpose-built 40mm drive units that are precision angled in each earcup for a more natural and immersive audio delivery. The headphones use aptX Adaptive wireless technology, along with B&W’s own Digital Signal Processing (DSP) to deliver 24-bit high-resolution sound quality from your streaming source of choice. 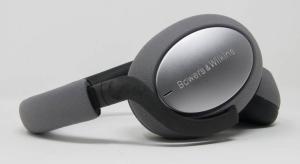 by Ed Selley · Jan 22, 2020
The PX7 is the new flagship of the Bowers & Wilkins headphone range and is keen to take up where the equally accomplished PX left off. Is it up to the job?
9

The Px7 S2 also come with a newly refined noise cancellation system and an upgraded six-microphone set-up. This includes two mics to monitor drive unit output, two for ambient noise, and two for your voice, giving you the option to focus on the audio output or to let in a little more awareness of the outside world. In a first for the company, the headphones are also directly compatible with the Bowers & Wilkins Music App to help set-up, fine-tune, and control them, including a user-adjustable EQ and Voice Assistant support. A future upgrade for the app will also enable direct streaming from your phone or other mobile devices.

The Px7 S2 has the same 30-hour battery life as its predecessor, but it comes with faster charging, with a 15-minute top-up now adding up to seven hours of listening time (previously it was five) and a full tank in just two hours (down from three). There are also USB-C and 3.5mm cable connections, while the S2 also comes with a slimmer design and improved fit, using upgraded materials along with memory foam ear cups.