Business very much as usual 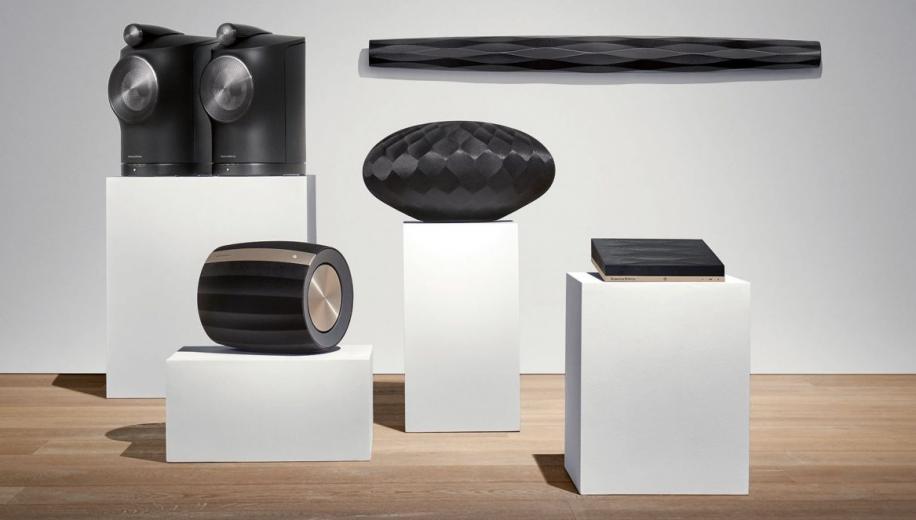 Bowers & Wilkins has released an official statement giving further insight into the recent news that senior managers had left the company.

News of changes at the top of globally recognised premium audio company Bowers & Wilkins came as something of a surprise and the company has responded with a statement to calm fears and settle the rumour mill regarding its future.

The upshot of the changes appears to be a Bowers & Wilkins Board which is now independent of EVA Automation - the Silicon Valley firm specialising in wireless connectivity and automation that took over B&W in 2016.

Though now seemingly separate, the two businesses will continue to work with each other where mutually beneficial.

The statement goes on to state that the changes are supported by the stakeholders and that the day to day running of the business will not be affected. Moreover, it says the company has recently had one of its most successful sales quarters and its partnerships with the likes of Philips TV, Maserati and McLaren continue to prosper. The full statement is quoted below:

Worthing, UK, February 27th 2020  Going forward,  Bowers & Wilkins will have a Board which is independent of EVA Automation, although the businesses will continue to co-operate with each other where mutually beneficial.

The recent developments will have no impact on the day-to-day management and direction of Bowers & Wilkins. The brand’s stakeholders are actively supporting its activities while it re-focuses its world-class resources on the research and development, manufacture and distribution of premium loudspeakers, audio components and headphones.

As part of the new structure Gideon Yu and Greg Lee are no longer leading Bowers & Wilkins. David Duggins has been appointed to the board as sole Independent Director, with Geoff Edwards leading the executive team in assuming responsibility for the day-to-day operation of the business. This highly experienced management team will ensure stability as the business looks to continue its recent success in the months to come.

The overall business performance of Bowers & Wilkins remains very good. The brand has just enjoyed one of its best-ever sales quarters, has a full order book for its premium 800 Series Diamond loudspeakers and has won multiple Awards for many of its newly released products. At the same time, its partnerships with Philips TV, BMW, Maserati, McLaren and Volvo continue to thrive. There will be several exciting new product launches in the months to come to help build upon this sustained track record of success.

Bowers & Wilkins will continue to develop and manufacture world-class audio products, having successfully diversified its product portfolio into new categories over the past decade. The company will continue to evolve its offering as new technologies and opportunities permit. The brand remains committed to maintaining its UK and overseas operations, with the company’s headquarters, R&D facility and premium manufacturing remaining in the UK.

So it seems business continues as usual for Bowers and Wilkins as it continues to do what it does best - design and build great speakers for music lovers.