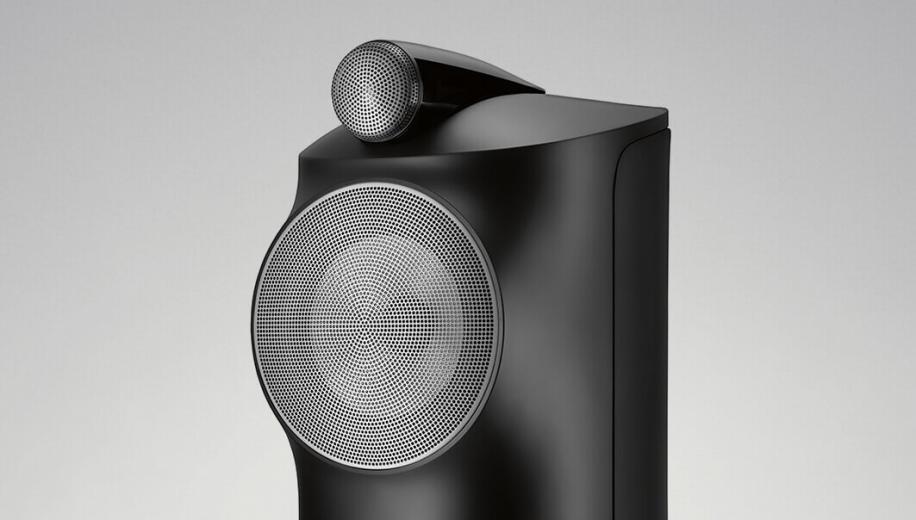 There are significant changes taking place at the top of Bowers & Wilkins, one of the UK’s most respected audio firms, as two executives resign and a restructuring expert is appointed.

Gideon Yu who came on board when his Eva Automation company bought B&W back in 2016 has left his role as director, as has Gregory Lee who was appointed company CEO back in November 2018, reports Joe Cox who broke the story for What HiFi.

According to papers held at Companies House, the two executives left on Feb 6th 2020, the same day as David Duggins was appointed as a director of Bowers & Wilkins Holding Ltd. What HiFi quotes Duggins describing himself as a "restructuring professional available for Board or Advisory roles in companies undergoing restructuring, re-financing or sale."

That last part of the quote is concerning since re-financing or sale indicates some significant difficulties behind the scenes.

Back in 2016 when Yu’s EVA Automation company took over B&W it was seen as an indication that the company would use the Silicone Valley company’s wireless connectivity expertise and move into multi-room audio. Bowers & Wilkins duly released its Formation Suite of wireless speakers in April 2019 adding the Flex speaker towards the end of the year. The products were generally well received and there were indications that updates to the Formation Home app would appear by spring this year.

As well as the Flex speaker, 2019 saw new ranges of PX ANC headphones released, including the highly rated PX7 as well as a burgeoning relationship with Philips / TP Vision where B&W provided surround sound speaker functionality for Philips’s top end OLED+ 984 TV. This has continued with their 2020 OLED range with Bowers & Wilkins speakers moving further down the OLED range.

Added to a hugely respected legacy range of speakers, the sudden indication that there are problems within the company comes as an unexpected surprise.