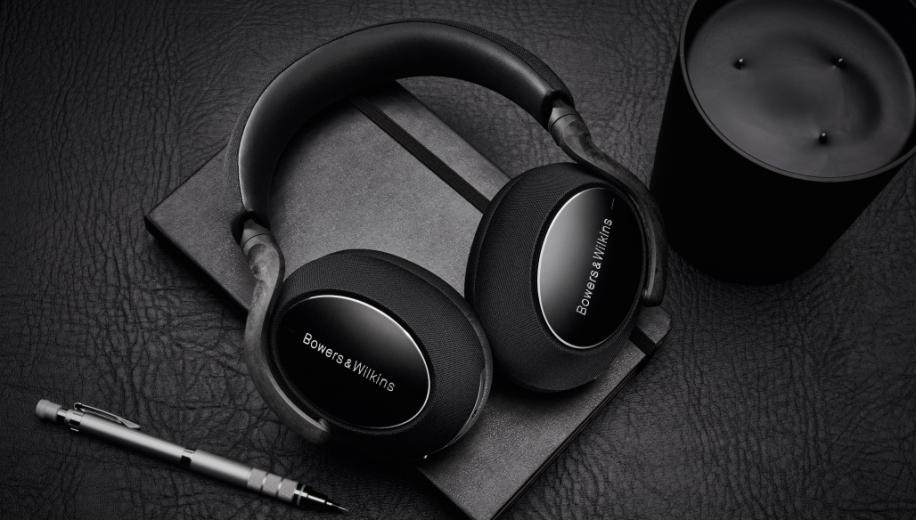 Commemorating the 10th anniversary of its very first headphone and reminding audio fans looking for a premium-quality, personal music experience about one of its most popular recent offerings, Bowers & Wilkins has launched the Carbon Edition PX7 headphone.

The release of the Carbon Edition PX7 is a way of marking the direct through line from the P5, which was launched back in 2010 as Bowers & Wilkins first ever headphone, through to the highly regarded ANC flagship PX7 headphone, which was released nine years later.

As the third colour to the PX7 range, the Carbon Edition’s black finish is brought to life by  diamond-cut detailing around the logo plate on each ear cup. But the finish, detailing and name are also there to also draw attention to the pioneering use of carbon-fibre composite reinforcement in the construction of the arms connected to the ear cups. This means the PX7 is comfortable to wear due to its lightness, while the carbon fibre polymer’s inherent stiffness is there to maximise the acoustic performance.

Eye catching finish aside, the Carbon Edition shares all the technological and smart features of the original PX7 variants. This means its immersive soundstage comes from the 43.6mm drivers which were specially designed, developed and tuned by the same Bowers and Wilkins experts responsible for the renowned 800 Series Diamond loudspeakers.

On top of that, the artist’s music is reproduced faithfully with or without the ANC using True Sound, which offers maximum resolution while retaining complete neutrality and tonal balance.

The PX7 also adopts the latest wireless technologies including the aptX Adaptive wireless platform which allows Hi-Res streaming up to 24bit 48kHz quality.

Designed for ease of wear as well as audio quality, the memory foam ear cups lend passive noise isolation as well as comfort.

And the active noise cancelling is delivered by the adaptive platform that Bowers & Wilkins designed which uses 4 microphones to intelligently analyse ambient noise in real time to seek out the best strategy to produce the most effective noise cancellation. An ambient passthrough feature on the accompanying app allows voices from the outside world to filter through without disturbing the level of noise cancellation, which is very useful for hearing announcements or quick conversations without removing the headset.

However, should the listener choose to lift an ear cup or remove the headphone, proximity detectors will automatically cease playback, starting again when the ear cup or headphone is replaced.

For hands free control, a single button push transfers control to Voice Assistant Support via either Siri or Google Assistant depending on the type of phone used.

All these features don’t come at the expense of the battery life either and even with ANC constantly switched on, playback is up to 30 hours. And if you do run low on charge, a 15 minute boost will add another 5 hours of playback.

The PX7 Carbon Edition will be available in October priced at £349.99