Something being ‘Cooked’ up? 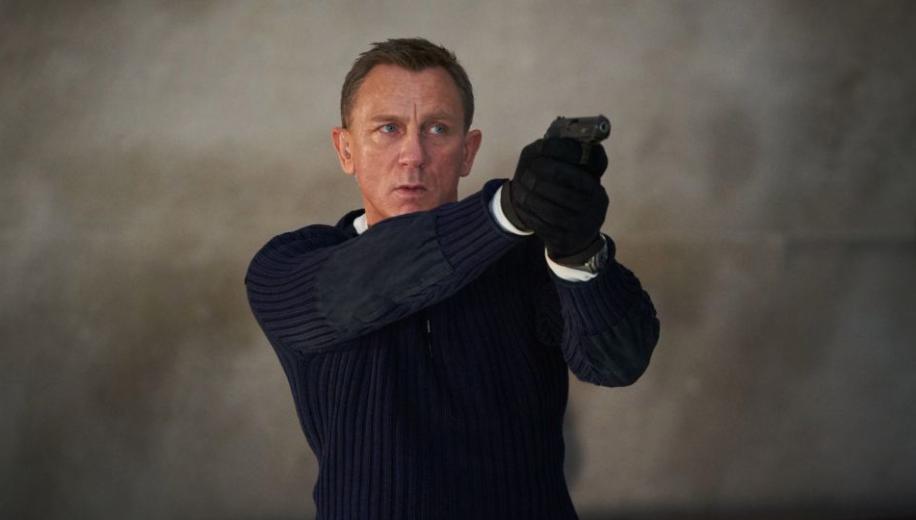 Reports indicate that MGM’s 25th James Bond movie, No Time to Die, will be moved once again to an autumn 2021 slot as it tries to avoid a slow box office death due to the global pandemic.

Daniel Craig’s fifth and final outing as the world’s most famous spy looks like it will be bounced from its April 2nd 2021 release slot to November, according to Dutch publication BN DeStem which quotes claims by Dutch cinema owner Carlo Lambregts. Separately, well known media news site Deadline has reported that the film’s promotional partners have been told to expect another delay until, “later in the year.”

This continues to put pressure on the film's producers who have already moved No Time to Die three times, not including its original release date of 19th November 2019 which was postponed due to production issues. With a global April 2020 rollout planned following its UK premiere on 31st March 2020, Bond 25 became an early, high profile cinema casualty of the unfolding Covid-19 pandemic and the world’s response.

A shift to 12th November 2020 saw enough confidence from MGM to start a massive marketing campaign which was then shuttered as the film was again moved, this time to the current April 2nd 2021 date.

Now, however, a fourth move has been signalled in a presumed response to the ongoing pandemic situation in the UK, Europe and US which are all major film markets that are undergoing tough levels of lockdown measures, with many cinemas closed. Even with vaccination programmes now in place, April 2021 would be an overly optimistic projection of when any sense of normality would return to cinemas.

As evidence of the continued financial pressures on MGM and Universal, who are sharing distribution rights between North America and the rest of the world, No Time to Die was apparently screened for video streaming companies recently in an effort to gauge interest in a direct sale to them. It was rumoured that a $600M deal was discussed but was below MGM’s expectations given the $200 million production budget which has made it the most expensive Bond film yet made.

Among those for whom the film was screened, Apple’s name was mentioned. The tech and media giant is looking for ways to expand content provision for its Apple TV+ streaming service and has announced a major ‘non hardware’ announcement is due on 13th Jan. Is Bond about to take on his next mission for a new paymaster?