There's even a new logo 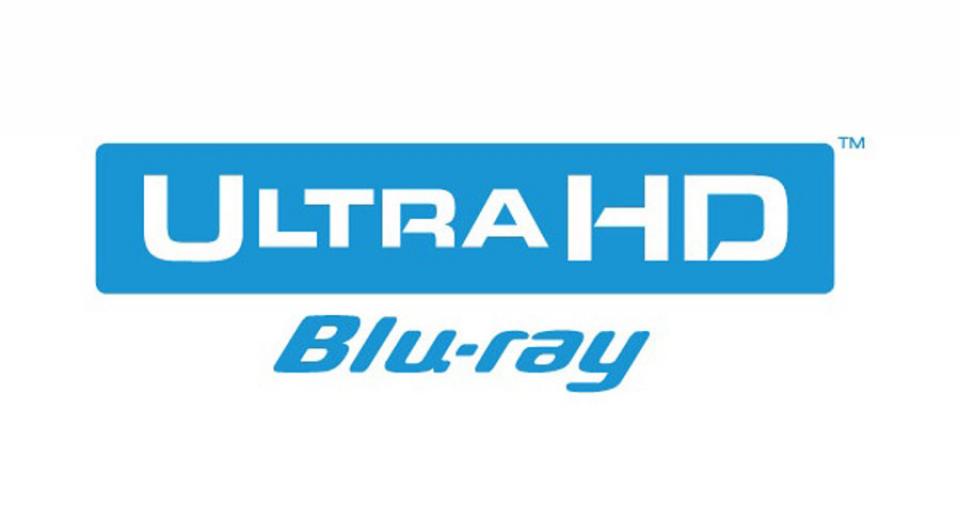 It's been a long time coming but the Blu-ray Disc Association (BDA) has finally completed the specifications for Ultra HD Blu-ray.
The new format will enable the delivery of Ultra HD 4K content via Ultra HD Blu-ray Disc to the growing user base of UHD TVs. To help delineate the new format from Full HD Blu-ray, the BDA has also released a new logo. “For years, Blu-ray Disc has set the standard for high definition picture and audio quality in the home. Ultra HD Blu-ray will do the same for UHD home entertainment," said Victor Matsuda, Chairman of the BDA Promotions Committee. “The technical capabilities of Blu-ray Disc, in particular its significant storage capacity and high data transfer rates, will enable the delivery of an unparalleled, consistent and repeatable UHD experience."

The new format addresses a number of issues beyond simply increasing the resolution of the image, although it will deliver a 3840 x 2160 pixel image as part of the standard. In addition the new format will allow for a wider colour space and a higher bit rate, it will also support both high dynamic range (HDR) and higher frame rates. Ultra HD Blu-ray will also support the new object-based audio formats which include Dolby Atmos and DTS:X. Additionally, with an optional digital bridge feature, the specifications allow content purchases to be viewed by consumers across a range of in-home and mobile devices. The Ultra HD Blu-ray discs themselves have a capacity of 66GB and 100GB of data on dual and triple layer discs respectively.

The specification also mandates that all new Ultra HD Blu-ray players will be capable of playing back existing Full HD Blu-rays, which means that you can still enjoy your current library of discs. The licensing of Ultra HD Blu-ray is scheduled to begin this summer, with the first players rumoured to be in stores for Christmas. The BDA is working closely with industry leaders in the authoring, testing, certification and replication industries to develop the tools and process needed to ensure interoperability between players and software and to facilitate the development of a robust ecosystem to support the hardware and title launch of Ultra HD Blu-ray.

Panasonic were the first manufacturer to show an Ultra HD Blu-ray player at CES, although in reality it was little more than an empty box. However it's safe to assume the Japanese giant hopes to be first to market with a fully working Ultra HD Blu-ray player later this year. The big question remains whether the new format will be supported by the major Hollywood studios but for those without access to fast broadband speeds, Ultra HD Blu-ray remains the most realistic method of accessing UHD content. Now that the specifications have finally been agreed, all we need is confirmation of manufacturer support and some discs to play on the new machines.