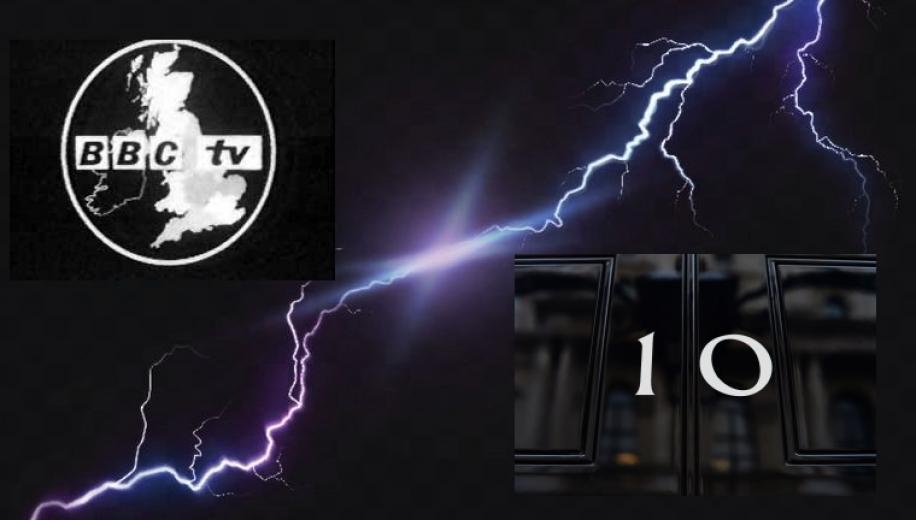 According to reports, the government has sent out the clearest message yet that the BBC will lose the licence fee and have to find funding from other sources.

One of these alternative revenue streams could be a subscription service suggests the No. 10 spokesperson in a move that will bring it more in line with broadcasters like Sky.

Quoting the senior source, the Sunday Times reports that the BBC could be forced to reduce the number of channels it operates and scale back its website. Additionally, it would have to sell off most of its radio stations.

“They’ve got hundreds of radio stations, they’ve got all these TV stations and a massive website. The whole thing needs a massive pruning back,” the Times report quotes.

The source was further reported as stating that the Prime Minister was really ‘strident’ for serious reform of the broadcasting corporation.

The latest government comments come not long after the announcement that the licence fee was to increase by £3 annually from April 1st and amid a consultation whether to decriminalise non payment of the fee by moving prosecution to the civil rather than criminal courts.

These recent discussions prompted BBC chairman Sir David Clementi to issue a statement warning the government not to rush into short term decisions that would weaken the BBC’s ability to ‘bring the country together’.

The BBC’s charter next comes up for renewal on 2027, so it is expected that any major changes will take place at this point and a review is expected to be put in place soon.

Also expected to be discussed are the public sector paid BBC stars who make huge sums of money from outside work on top of their large salaries. The source commented, “They’re basically making their names on the taxpayer and cashing in. The BBC should immediately halt this practice and give the money to good causes.”

It sound like the government and the BBC are on an unavoidable collision course and that changes to the licence fee are inevitable. What do readers think about this situation. We’d love to hear your thoughts so please leave a comment in the discussion thread.