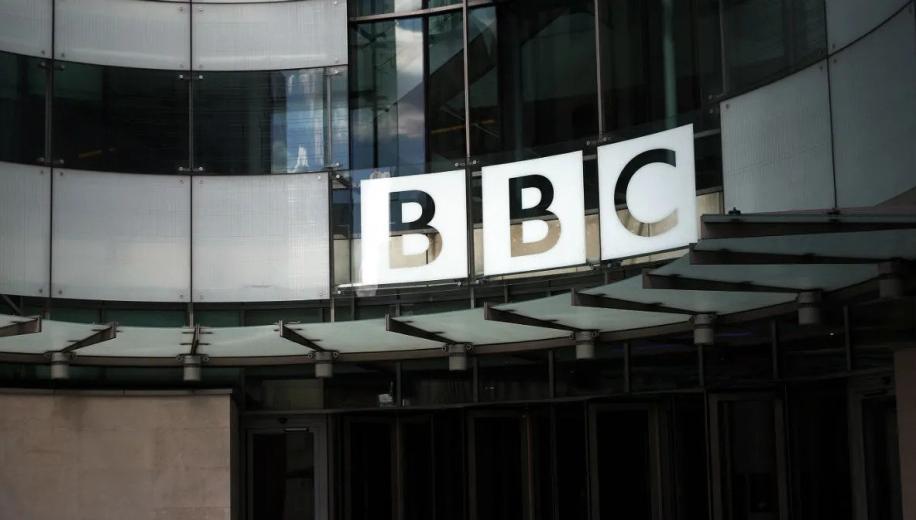 A tweet by culture secretary Nadine Norris over the weekend has all but sounded the death knell of the BBC licence fee under any future Conservative government.

It’s the clearest indication yet that huge changes to how the BBC funds its services, programming and content are now inevitable with options such as a subscription model, some form of privatisation, a levy on broadband connections or direct government funding all on the table, each with its own drawbacks and caveats.

The government has confirmed that the current annual licence fee of £159 will remain capped until 2024. It will then be allowed modest rises for the remaining three years until 2027, which marks the end of the current licence fee agreement between the government and the BBC, after which a new funding approach is to be implemented.

Currently bringing in annual revenues of around £3.2 billion, the licence fee is underpinned by a royal charter which sets out the BBC’s funding and purpose but with the actual fee decided by the government. Since 2017, the annual licence fee increase has followed the rate of inflation and without the new freeze this would have led to an increase to £167 per year in April 2022.

A spokesperson for the BBC has stated that any freeze or price rise less than the rate of inflation would be a real term cut following years of reduced funding and forced spending cuts. As it struggles to compete in a new broadcasting landscape now dominated by US based streaming giants such as Netflix and Disney+, the BBC faces rising costs and increased competition in making the sorts of content it was once renowned for.

Nadine Dorris’s tweet stated: “This licence fee announcement will be the last. The days of the elderly being threatened with prison sentences and bailiffs knocking on doors are over. Time now to discuss and debate new ways of funding, supporting and selling great British content.”

Even the supporters of the licence fee funding mechanism concede it has problems but argue that it is the least worst option in the face of other approaches such as a subscription model which could jeopardise impartiality and quality if the BBC was forced to chase subscribers. Moreover, subscription is at odds with the continued availability of popular broadcast radio and Freeview television services, which cannot be put behind a paywall.

According to the BBC news webpage, Labour's shadow culture secretary Lucy Powell accused the prime minister and Ms Dorries of seeming "hell-bent on attacking this great British institution because they don't like its journalism". However, there was no indication from Labour as to what its own approach to sorting out the BBC’s funding dilemma would be.

The Mail on Sunday reported that an ally of Dorris indicated that a mid-term review is scheduled to begin imminently to start the process of replacing the charter with a new funding formula.

One thing is certain though, if a Conservative government is in charge, come 2027 the BBC is certain to be a different broadcasting beast.

The end appears to be getting closer for the licence fee. What do you think is the best way forward for the BBC? Is it worth keeping in its present form or is a complete overhaul necessary to keep it viable? Leave a comment and let us know what you think.