Will penalty shootouts in 4K be too much to bear? 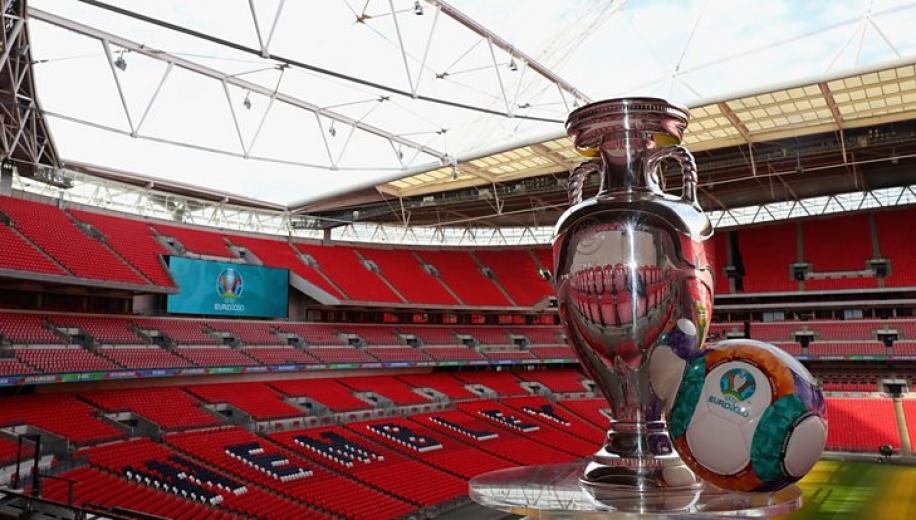 The delayed Euro 2020 football tournament starts on Friday 11th June and the BBC’s coverage will include matches streamed in 4K on the BBC iPlayer.

With a total of 51 matches due to take place across a number of European stadiums in cities such as Amsterdam, Bucharest, Budapest, Copenhagen, Glasgow, Munich, Rome, Saint Petersburg and Seville, the culmination will take place at the ‘home of football’ in Wembley Stadium, which will host both semi finals as well as the winner-take-all final.

Every single match will be free to watch in the UK with the BBC and ITV once again splitting the coverage rights between them on BBC One, BBC Two, iPlayer or the BBC Sport website/app along with the ITV Freeview channels and ITV Hub catch up service. All 51 matches will also be available on BBC Radio5 Live.

The BBC’s televised allocation of these matches will be available to stream live and then on demand, with ‘most’ available in 4K ultra HD and HDR (on compatible devices). This follows the BBC’s ongoing trial with 4K which saw Planet Earth streamed in UHD, along with sporting events such as Wimbledon 2018/19, the 2018 World Cup and the 2019 FA Cup in its final stages.

Matches in UHD will only be available via the iPlayer, so the ITV games will be in standard high definition. In order to access coverage in this resolution, you will need a 4K television, and to watch with HDR the TV will needs to support the HLG high dynamic range format (most modern TVs now do).

If your TV’s smart operating system doesn’t have access to the BBC iPlayer, you will need a streaming device that supports 4K and has access to the iPlayer app, such the Roku Express 4K.

Unfortunately, 4K will not be supported when accessing the iPlayer app via mobile phones, computers or Sky Q UHD.

Given that 4K streaming uses a lot more bandwidth than HD streaming, the BBC is recommending a stable connection (wireless or Ethernet) speed of 24MBit/s for the full 4K experience (3840 pixels), or 12MBit/s for a lower (2560 pixels) resolution.

Since the BBC matches are available via the iPlayer, there’s access to replays, highlights, a 5 Live commentary option and a look ahead to the next day’s action. The BBC’s Red Button will also feature a range of additional coverage that includes selected full match replays of key games and live games, highlights and short-form video.

The schedule of matches is as follows (note that later matches have not necessarily been allocated to a broadcaster yet. All times BST):

Updated 11-Jun-2021: Incorrect reference that the BBC supported UHD on the Amazon 4K Fire TV stick was removed. The BBC removed UHD and HDR support from the Fire Stick 4K back in 2019.