Go through the gaming portal 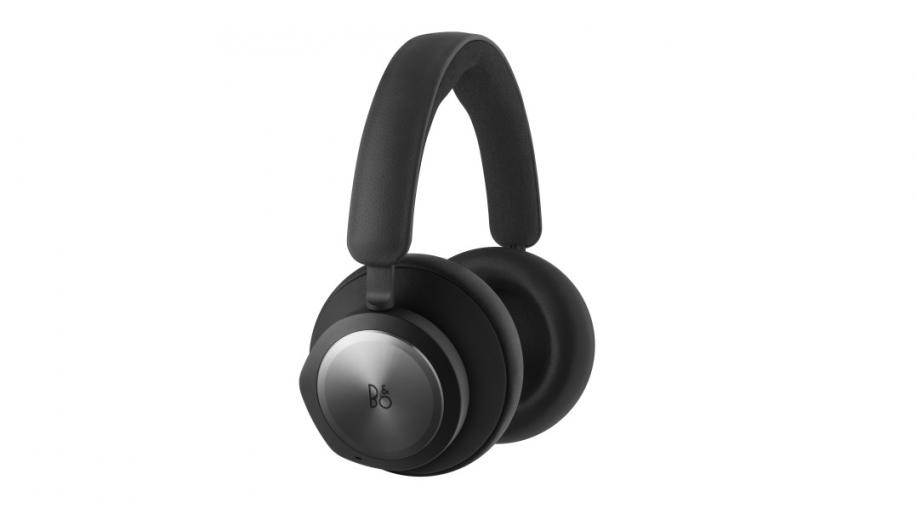 The feature set offered by the Danish company’s Beoplay Portal goes beyond just gaming though with low-latency surround sound, impressive microphone performance, Adaptive Active Noise Cancellation, Transparency Mode and an intuitive user interface all meaning that the headphone can be used for watching movies and enjoying music at home or the go too.

Beoplay Portal was developed as part of the Designed for Xbox program announced last year which now ensures that the Portal headset connects seamlessly to the Xbox Series X|S and Xbox One consoles via Xbox Wireless protocol, providing a high bandwidth, low latency connection. Beyond that though, gamers can connect the Beoplay Portal to their PCs and mobile devices via Bluetooth 5.1, aptX Adaptive, and USB-C, for an immersive audio experience on the go.

The new generation of Adaptive Active Noise Cancellation technology uses a combination of feed-forward ANC and feed-back ANC so that Beoplay Portal users can fully immerse themselves, even in noisy environments. And the Own Voice feature enables users to hear their own voices while simultaneously cancelling out extraneous sounds.

For long gaming sessions with Xbox Wireless, Bluetooth, and Active Noise Cancellation, the 12 hour battery life ensures you won’t let your teammates down by dropping out part way through and, away from the gaming world, there’s at least 24 hours of music playback available even with ANC engaged.

The emphasis on style, comfort and durability sees touch-sensitive, anodised aluminium discs on the earcups and earpads made from lambskin-wrapped memory foam. There is a subtle protrusion on the rear of each cushion, which conforms to the shape of the user’s head, enhancing comfort and eliminating sound leakage. Meanwhile, pressure on the head is relieved by the inner headband’s offset padding which is covered with a high-quality bamboo fibre textile chosen for its durability and breathability. At only 282 grams, Beoplay Portal headphones are suitable for hours of continuous use.

The use of Directional Beamforming technology using an array of microphones to help to isolate and amplify the user’s voice, while reducing background noise, allows for crystal clear conversations and creates a ‘virtual boom arm’ eliminating the need for a distracting attachment.

Control comes courtesy of the touch sensitive controls built into the side of the earcups whereby simple gestures can raise and lower the volume, adjust ANC and Transparency Mode, and control music and phone calls.

For those that wish to use the Bang & Olufsen app, available for both Android and iOS, the usual controls are replicated but the addition of Gaming Mode, which is automatically activated when connected to Xbox Series X|S, Xbox One or PC using a dongle or USB-C,  introduces a new set of features designed specifically for gamers, including microphone optimization and game/chat balance.

When connected using Bluetooth, the features will adapt to the needs of a traditional headphone, and the app’s user interface will adjust accordingly.

Dorte Vestergaard, Director and Head of Bang & Olufsen’s On-The-Go category, commented, “Beoplay Portal is the first of its kind  -  a wireless headphone that combines gaming technology with Bang & Olufsen’s characteristic sound, design, and craftsmanship.” He continued, “Our designers and engineers have worked tirelessly to create a pair of headphones that meets the advanced technological needs of the gaming community while also excelling during daily use. Bang & Olufsen is thrilled to be entering the gaming market with this category-redefining product.”

The Beoplay Portal headphone is priced at £449 ($499 /€499) and comes in three colorways: Black Anthracite, Grey Mist, and Navy and will be available in Black Anthracite in the United States and Canada from 30th March exclusively at Bang & Olufsen, Best Buy, and the Microsoft Store for a limited time.

Beoplay Portal will be available globally at Bang & Olufsen, online, and in select retailers from 29th April.