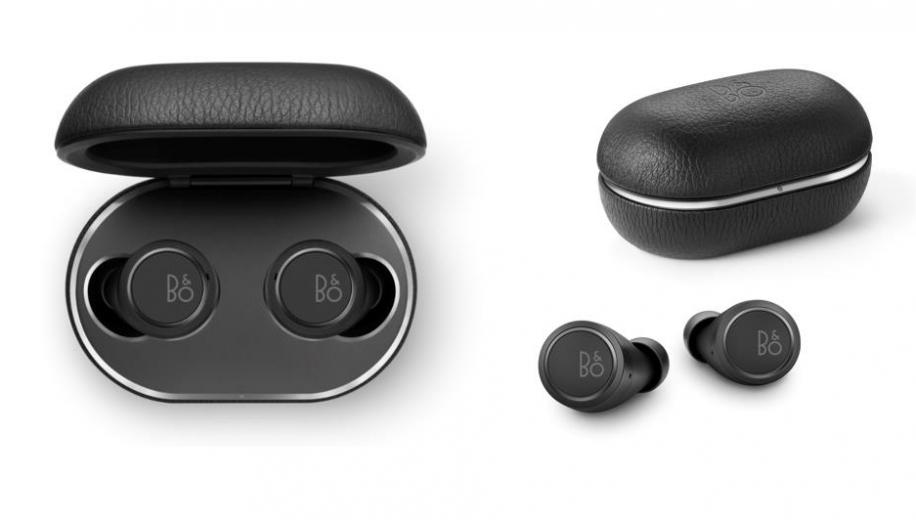 Bang & Olufsen has taken on board customer feedback for its Beoplay E8 true wireless earphones asking for improvements in areas of comfort and battery life and now it announces the third generation version.

It’s a mere two years since Bang & Olufsen launched its true wireless Beoplay E8 earphones and since then they’ve already seen a bump in battery life from 12 to 16 hours, and the addition of the stylish brushed aluminium and cowhide leather charging case.

Now, in response to consumer demand, the battery life has been more than doubled to 35 hours in total and the overall size of each earbud has been reduced.

The drastically improved battery life is down to optimisation of 119 percent over the previous iteration, leading to seven hours of continuous playtime available from the buds themselves, along with four additional boosts of seven hours from the case. The simple maths points to the quoted 35 hours total and, furthermore, B&O claims that many users will only need to re-charge the case after several weeks, and when they do it will only take two hours using a USB-C cable. There’s the option of using a Qi wireless charging pad available too.


Comfort has been improved by using computer modelling and consumer testing to make sure the earbuds will fit into a range of ear shapes and sizes. To accommodate more delicate ears, the earphones have been reduced in size by 17 percent and now only weigh 5.8g each. A tweak to the design has created a more rounded shape compared to the previous second generation earpieces leading to a more comfortable wearing experience.

Another customer request was for improved call clarity, and the Beoplay E8 earphones now have four microphones rather than two. These use beamforming technology directed at the mouth to pick up speech with greater precision while at the same time reducing ambient noise interference. The microphones also enable Transparency Mode which allows more awareness of the listeners’ surroundings.

The Beoplay E8 3rd Generation earphones will retail for £300

Though still lacking noise cancellation, is the decent 35 hour battery life along with other improvements enough to interest you? Let us know if Bang & Olufsen’s Beoplay E8 earbuds are on your shopping list or if you have another brand in mind for your next set of true wireless earphones.