Xbox gets serious about audio 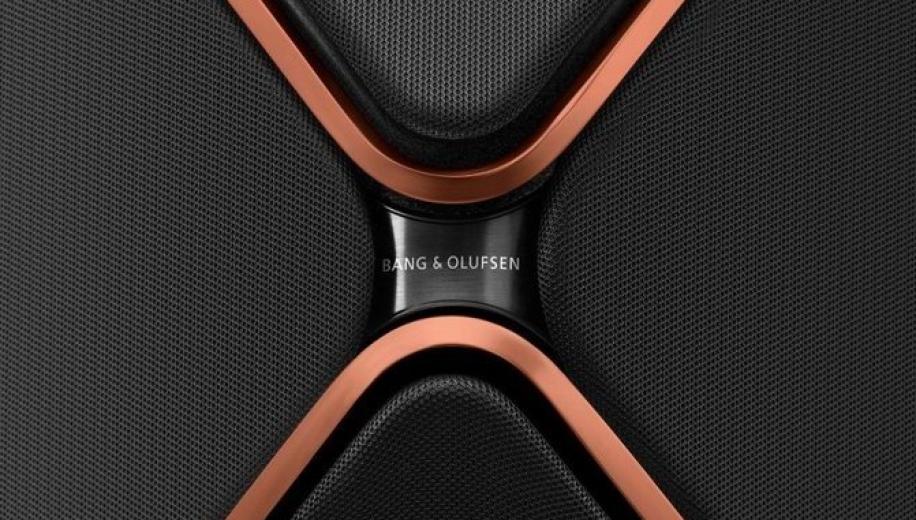 As Microsoft gears up for the release of its next gen gaming consoles (well, as much as it can do under the current circumstances) the press release and accompanying tweet from Bang & Olufsen talks of audio for the high-end segment within gaming.

While the exact nature of the product(s) likely to emerge from this partnership is not made clear, Bang & Olufsen's recognised track record of premium headphones and Bluetooth speakers could hint at a portable audio solution for gaming, certainly comments made by Matt Kesselring, Head of Hardware Partnerships at Xbox support that.

“We’re excited for the launch of Xbox Series X later this year and ushering in the next generation of gaming. As we march towards release – we’re excited to partner with Bang & Olufsen to bring a new premium tier of gaming audio to market for Xbox and Bang & Olufsen fans around the world that travels with you everywhere you love to play Xbox,” Kesselring said.

According to the press release, the aim is to ‘create a new audio proposition to cater for the high-end segment within gaming by leveraging on Bang & Olufsen’s core capabilities of sound, design and craft.’

The resulting functionalities will fall under the ‘Designed for Xbox’ label and although the expectation is that the resulting audio solution will come out in tandem with Microsoft’s new console, since there’s no specific mention of the Series X, so could the audio solution be backwardly compatible with older generations of the console?

The specific wording of ‘seamless connectivity and an enhanced user experience’ would also indicate some type of wireless connectivity which would presumably be Bluetooth or possibly even the WiSA protocol that both Microsoft and Bang & Olufsen have signed up to.

Vice President and Head of Product Management at Bang & Olufsen, Christoffer Poulsen, said, “The technology has advanced significantly in gaming, and enhancing the sound experience offers a place for us to play a key role. By entering the gaming industry, we want to do what we do best: delivering outstanding sound performance wrapped in astonishing design and solid craftmanship. We see a big commercial potential within gaming, and in Xbox we believe we have found the ideal partner to realise that potential.”

Given the launch prices of brand new and highly anticipated next-gen games hardware will likely attract a premium and Bang & Olufsen already offer luxury end prices, it could be that whatever emerges from the partnership will fall into the limited or special edition category.

What do you think about this news? Let us know in the comments section.