Nomadland now on the road to Oscar glory? 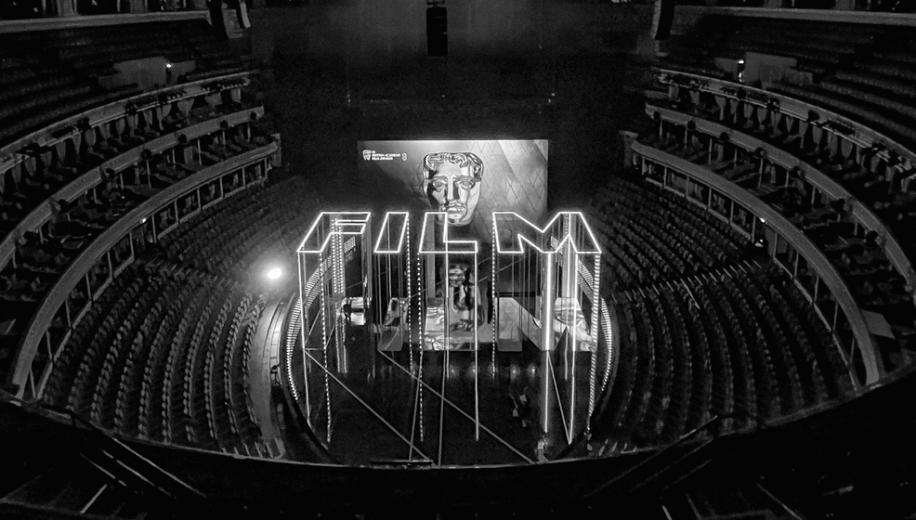 After releasing its most diverse lineup of nominations, BAFTA’s 2021 virtual award ceremony split the craft and main awards over two nights at the Royal Albert Hall, with Nomadland emerging as the big winner on the second night.

The headline awards went where they had been expected to go with Nomadland bringing home Best Film and Best Director for Chloé Zhao - which bodes well for Marvel’s Eternals due on 5th November 2021 - and, as expected, Best Actress for Frances McDormand which adds to her Three Billboards Outside Ebbing Missouri BAFTA success and makes her the definite frontrunner for the Oscar. Meanwhile, Joshua James Richards won for the movie’s cinematography bringing its haul to four in total. And with Nomadland now having won the BAFTA, Critics' Choice Award, and Golden Globe Award for Best Film, it’s a virtual shoe-in for the Academy Awards’ top gong at the end of April.

Anthony Hopkins added to his The Silence of the Lambs and The Remains of the Day Best Actor BAFTAs by winning the category for his heartbreaking performance in The Father, which also saw Florian Zeller and Christopher Hampton win for Best Adapted Screenplay.

Another twin winner was Pixar’s Soul which took home Best Animated Film and Best Score for Jon Batiste, Trent Reznor, and Atticus Ross, with the latter two also having been in with a shout of winning for the nominated Mank score too!

Best Film Not in the English Language went to Thomas Vinterberg’s celebration of life Another Round, while Best Supporting Actress and Actor went respectively to Yuh-Jung Youn for her turn as the sparky grandmother in Minari and Daniel Kaluuya for his portrayal as the Black Panther leader Fred Hampton in Judas and the Black Messiah.

The only award of the night voted for by the public, the EE Rising Star Award went to first time actor Bukky Bakray after her breakout role in Rocks.

Lastly, the recipient of the prestigious BAFTA Fellowship was groundbreaking filmmaker Ang Lee, the visionary behind such diverse offerings as Crouching Tiger, Hidden Dragon, Sense and Sensibility, Life of Pi and Brokeback Mountain.

Among the awards from the first night , Scott Fisher, Andrew Jackson and Andrew Lockley took the plaudits for Best Special Visual Effects for Tenet while Best Production Design went to the crew from Mank for its startling depiction of classic Hollywood.

Looking at the spread of awards, each of the main streaming services has landed at least one success with Disney+ able to boast Soul and Nomadland as winners, with Sound of Metal putting in a good show for Amazon Prime Video and Mank getting a technical nod for Netflix. Meanwhile Promising Young Woman will be showing on Sky Cinema in the UK on 16th April.

What’s your take on the winners? Let us know in the comments section, we’d love to hear from you.

Outstanding Debut by A British Writer, Director Or Producer

Film Not In The English Language

Collective
﻿David Attenborough: A Life on Our Planet
﻿The Dissident
﻿My Octopus Teacher - WINNER
﻿The Social Dilemma

EE Rising Star Award (voted for by the public)