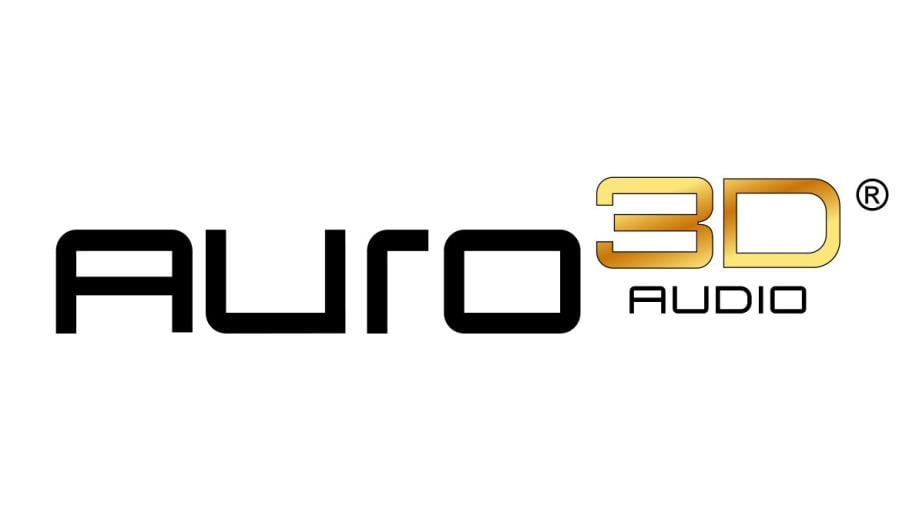 Auro Technologies has announced that the future of its Auro-3D surround sound format seems secure, as a private equity firm has bought up its assets and will continue the technology’s growth and development.

This welcome news comes just over a month since the company had originally filed for bankruptcy after previous investor negotiations fell through. However, in a Facebook post on its Auro-3D page, it has declared “a promising new chapter for Auro-3D technology”, stating that Saffelberg Investments, an independent investment company based in Belgium with some 40 other companies on its books, has bought up all its assets, “and commits to future development and commercialisation of the promising Auro-3D technology.”

In order to deliver on this, a new holding company called NewAuro BV “will retain the development team of immersive sound software specialists and support existing customers”. It also looks like a strategic vision is in place not only to ensure the future survival of Auro-3D, but to further expand its growth as well, with “major brands” apparently interested in getting involved with both the tech and the content that uses it. Indeed, the post also hints towards an upcoming launch of Auro-Cx, a brand-new audio codec for streaming.

We’re told the new team behind Auro-3D will headed up by CEO Rudy van Duppen and CTO Bert van Daele, who boast a combined 20 years’ experience working on the technology, although there’s no mention of what, if any, role Auro Technologies CEO Wilfried van Baelen, who first launched Auro-3D back in 2010, will play. However, we’d previously noted that all employees would be retained during the administration process, and it looks like they’ll be put to good use in this new setup, with a dedicated team that “will continue to provide end-to-end Auro-3D solutions for the broadcast, digital cinema, home cinema, mobile, gaming and automotive markets.”

Also joining the board will be former CEO of Philips Lifestyle Entertainment, Wiebo Vaartjes, along with Saffelberg Investments’ director Luc Ossalaer. Commenting on the announcement, Ossalaer stated: “Auro-3D’s technological edge, highly specialised staff, strong intellectual property and excellent track record with world leading audio brands was the deciding factor for us to make a pivotal investment. We feel that Auro-3D’s proven software platforms will shape the future of natural immersive sound.” 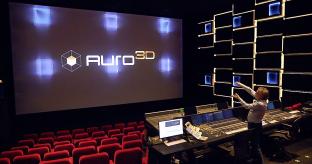 by Phil Hinton · Mar 16, 2014
Auro Technologies CEO explains why his invention could be the future of surround sound in the cinema and at home.

You can find out more about how Auro-3D works courtesy of our video interview with Wilfried van Baelan via the link above. The good news it that is now looks like its future is also sounding very bright, but there’s obviously plenty of work to be done in the months and hopefully years ahead.

Let us know if you think there’s still plenty of life in this technology and perhaps what or where it could look to grow and evolve to really make a name for itself alongside the likes of Dolby Atmos and DTS:X. 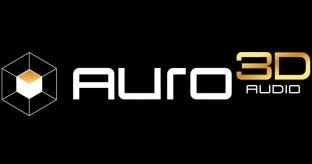 Dolby Atmos, Auro-3D and DTS:X - What are they?

by Steve Withers · Jul 13, 2015
Immersive audio is the big news this year but what exactly are Dolby Atmos, Auro-3D and DTS: X and how do they work?