From the studio to on-the-go 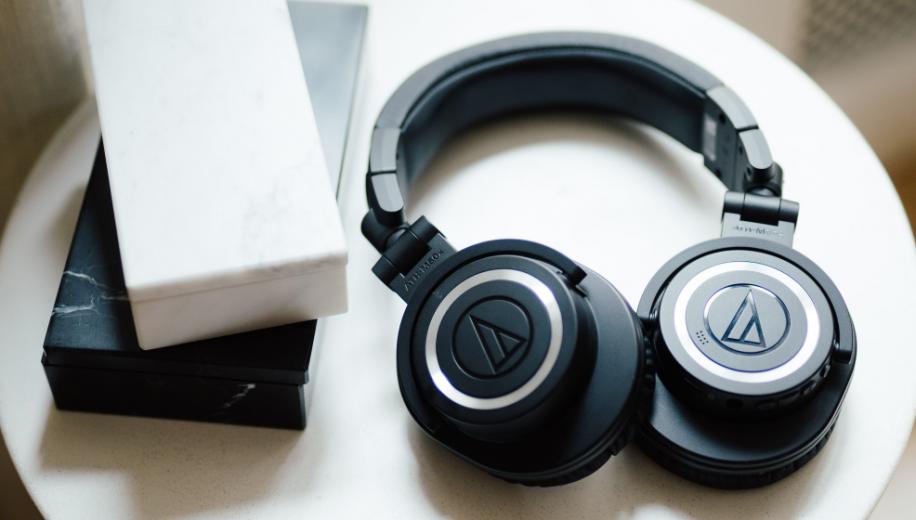 The latest update of Audio-Technica’s venerable M50 headphone range comes in the form of the new ATH-M50xBT2 which promises a longer battery life, clearer calls and an improved high fidelity sound.

On the back of a series of iterations that followed the initial launch of Audio-Technica’s best selling ATH-M50 in 2007, which ensured continued popularity with consumers and ongoing favour with high profile musicians, the second generation of the M-Series of wireless over ear headphones sees the new ATH-M50xBT2 now improve upon 2019’s M50xBT.

In addition to the SBC encoding/decoding for Bluetooth audio transfer, the M50xBT2 is also compatible with AAC and LDAC premium wireless audio codecs for even greater playback definition from high-quality music sources. There’s also a low latency mode which improves synchronicity between audio and video for smooth streaming and gaming.

The addition of dual mics and beamforming technology gives improved vocal pickup, leading to clearer phone calls and improved communications with the built-in Amazon Alexa voice assistant. Meanwhile, sidetone circuitry means users can hear their voice in the headphones when making calls on most smartphones, making it easier to carry on phone and video conversations. And if you wish to mute your end of the conversation, a simple press of a button will mute the mic.

Similarly, control of volume, music and accessing a voice assistant - from Alexa built-in to Google Assistant and Siri - can all be carried out from the left earcup mounted buttons. Further control options are available via the A-T Connect app which can be used to activate the low-latency mode, adjust and save EQ settings, change L/R volume balance, select the preferred voice assistant, locate misplaced headphones, change codecs, and more.

Connecting to your Android devices wirelessly is straightforward with Google Fast Pair -  a simple tap on the phone and it’s done - while multipoint pairing means that two devices can be connected to the headphones at the same time.

The all important battery life has been given a boost from around 40 hours in the older M50xBT to a more pleasingly nomenclature-matching 50 hours. Full charge time is around 3.5 hours via the updated USB-C connection but a 10 minute blast is enough to impart up to 3 hours of playback if you just need a pick-me-up.

The over ear design provides sound isolation in the absence of Active Noise Cancelling and the professional-grade earpad and headband materials give long-lasting durability and ensure comfort if you plan to test out the promised 50 hours of continuous playback.