Ready for the next gen consoles 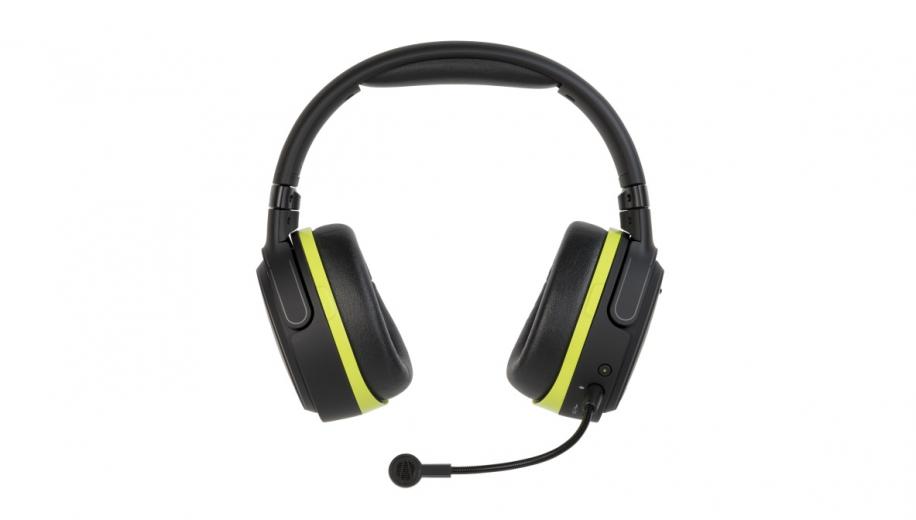 The Penrose is aimed at console and PC gamers and extends Audeze’s range of gaming headphones, which includes the high end LCD-GX and the Mobius 3D Surround Sound PC gaming headset.

Both of these older models use 100mm planar magnetic drivers and this technology continues in the new Penrose and Penrose X models where it continues to deliver double the power of other neodymium drivers via Fluxor magnetic arrays. The inclusion of Fazor waveguides creates improved audio separation and the use of Uniforce voice coils reduces distortion to ‘near zero’.

The inclusion of a flexible broadcast quality microphone brings enhanced chat and streaming capabilities and the mic has been engineered to handle over 140dB of SPL and has built-in noise filters which reduce up to 20dB of background sound - all this adds up to clearer comms between players and improved vocal performance during your stream.

The included USB dongle provides a 2.4 GHz low-latency lossless wireless connection of up to 32m to consoles and PCs, with assured compatibility for the upcoming Xbox Series X and PlayStation 5 next generation consoles. Additionally, both Android and iOS smart devices can connect to the Penrose headphones via Bluetooth 5.0 using SBC and AAC codecs.

Wireless and Bluetooth connections can be activated simultaneously and users can customize their Penrose sound settings in real time using the Audeze HQ mobile and desktop app.

Shipping in early September, the Penrose and Penrose X will retail for £299 but Audeze has an introductory offer of £249 for the first 250 UK orders.