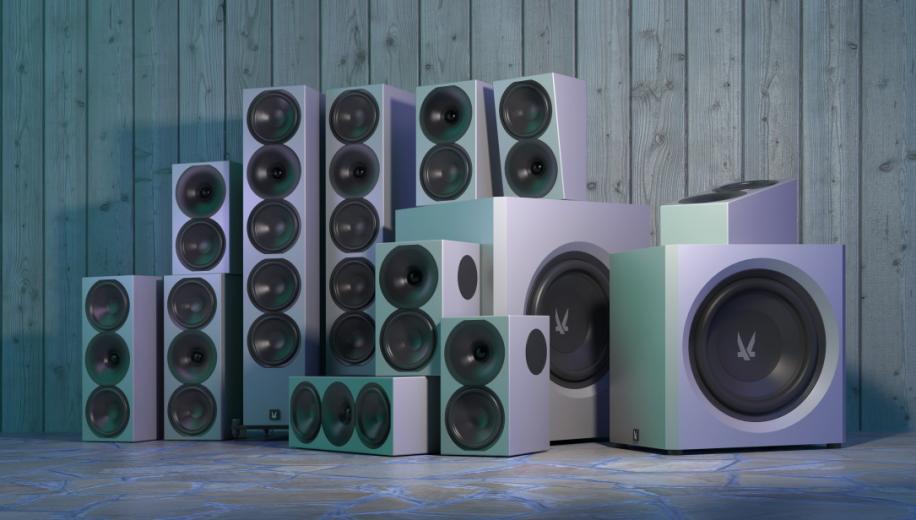 Norwegian based Arenal has named their latest speaker series after the year that a bridge that connected their namesake city to a lonely island community was finally completed - 1961 - signifying connection, technical know-how and dedication.

Employing trickle down technology from their highly awarded 1723 series of speakers, the 1961 ranges consists of two subwoofers, a tower style speaker, plus a monitor, centre, bookshelf, surround and height models
The subwoofers incorporate Arendal’s new Avalanche 550 IQ amplifier platform and 12.2-inch driver, both of which have been custom designed and developed. Suitable for use with both movies and music, the Avalanche smart amplifier features dozens of sensor technologies which makes ensures superior signal quality and performance and which helps deliver details and nuance to the music.
The remaining speakers in the 1961 series are built around a newly created 5.5-inch woofer, along with a 28mm tweeter that expands on the basic design of that found in the 1723 series speakers, and all are built around Arendal’s approach to using custom components - there’s nothing ‘off-the-shelf’ about the 1961s. The relatively compact speaker profile and dynamic sound match the 1723 speakers to such a degree that the company claims that mixing and matching between the two sets of speakers based on personal preference is easy to do.

The cabinets are constructed with rigid HDF (High Density Fiberboards) to create a stiffer housing leading to improved dynamics and sound quality. In addition, the finish eschews any vinyl for a more premium aesthetic.

The full set of speakers is listed below:

1961 Tower – Tower style speaker with an array of 5.5″ woofers and proprietary waveguide tweeter. Vented design that can be sealed.

1961 Height – Finally a small height channel from Arendal Sound. Same 5.5″ woofer and waveguide tweeter as the rest of the series, in a package that fits on top of the 1961 Tower or ceiling/wall.


Orders are now being taken for the 1S and 1V subwoofers cost €799 and €999 respectively.
The remaining 1961 speakers will be available soon, accompanied by pricing announcements.