Just when you thought it was safe to get back in the surround sound waters, along comes Multi Dimensional Audio (MDA) 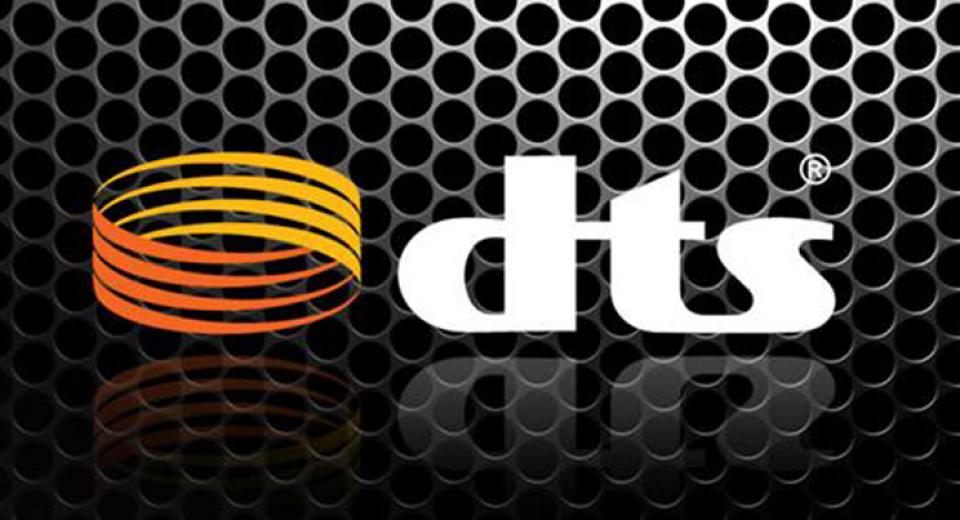 No one likes a format war but sadly in the consumer electronics industry, hostilities break out on a regular basis.

Who can forget VHS vs Betamax, SACD vs DVD-Audio and most recently Blu-ray vs HD-DVD? So the excitement over the news that we are to get a more immersive sound format is tempered by the realisation that we’re going to get more than one. At present there are two new formats - Dolby Atmos and Auro3D - both of which take a different approach to creating the same effect - greater height and overhead presence.

Dolby Atmos has launched the first salvo of this new format war and in so doing has secured the support of the majority of mass market AV receiver manufacturers (Onkyo, Pioneer, Denon, Marantz and Yamaha). The first commercially available Blu-ray with a Dolby Atmos soundtrack (Transformers: Age of Extinction) has also been released in the States and will hit UK shores on the 17th of November. The number of Dolby Atmos discs is also about to increase substantially with the announcement of further releases including The Expendables III.

Auro3D uses a clever method of adding the additional channels within a PCM soundtrack but so far has been limited to very high-end processors along with announced support from Denon and Marantz and, as of the time of writing, there have only been some Pure Audio Blu-rays released that include an Auro3D soundtrack. So it looks as though Dolby Atmos is taking an early lead in this latest multi-channel conflict, as manufacturers cue up to add speakers to your ceilings and walls. However, the war is far from won because to deliver Dolby Atmos, a Blu-ray needs a Dolby TrueHD soundtrack.

The majority of Blu-rays released to date have used a DTS HD-Master Audio soundtrack and this gives that company a distinct advantage should it decide to join this overhead speaker arms race. And if the rumours are to be believed, DTS are about to do that with their new Multi Dimensional Audio (MDA) format. The technology was developed by SRS, who are owned by DTS, and reports of the format first surfaced this year. The final version might be called DTS UHD and we will have to wait until CES to find out all the details but, if true, this could completely change the balance of power.

Where does that leave the poor consumer, not only confused by all these new formats but also wondering whether to risk buying a new AV receiver or processor that only supports one of them? It might well be that the best policy is to wait and see how these new formats develop and which one becomes the eventual winner. Studios generally dislike including multiple soundtracks on their Blu-ray releases, so it’s inevitable that one format will dominate the others. It’s also likely that receivers and processors that can handle all three variants will be released as well.

So where do you stand? Are you excited at the prospect of three different immersive sound formats? Are you planning on jumping on the Dolby Atmos bandwagon or will you sit on the fence and see what happens? Let us know in the thread below.
To comment on what you've read here, click the Discussion tab and post a reply.
News Discussion (44)