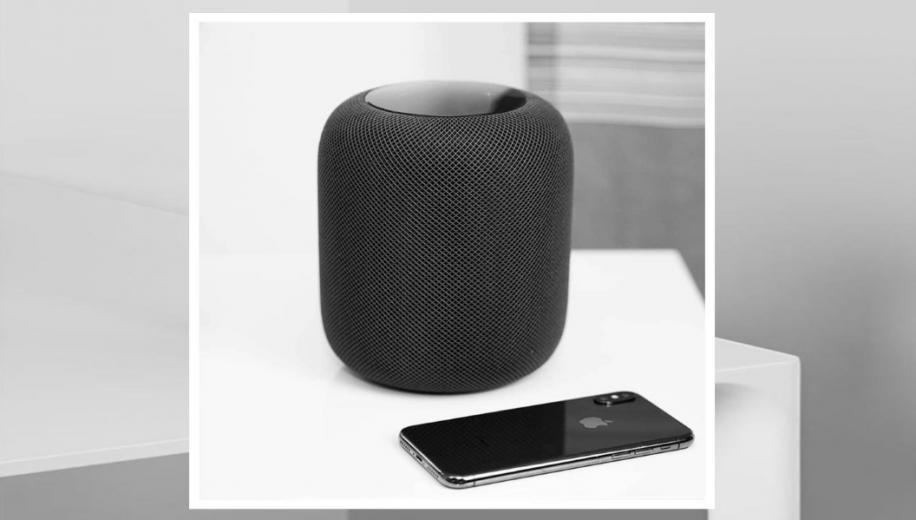 Among a batch of recently awarded and announced patent applications for Apple is a filing titled "Wireless and wired speaker hub for a home theater system."

This particular patent has been granted the number 10,575,095 and the news was picked up by PatentlyApple.com who noted that it would be the third iteration of a home theatre system that Apple had patented since the mid 2000s.

PatentlyApple reports that, like the newly announced patent, these previous applications appeared to have involved a third party, KSC Industries, described as a product development and technology licensing company principally focussed on audio, whose customers “number among the most demanding and highly regarded brand names in the audio industry."

The schematic that accompanied the patent seems to show 7.1 surround sound system with direct communication between the subwoofer and centre speaker.

A summary description of the innovation reads as follows:

"A method and system for communicating audio, video, and/or control signals within a home entertainment system. A plurality of audio channels is communicated between a wireless transmitter and a wireless receiver.

This seems to indicate communication between the centre speaker and subwoofer followed by the surround speakers receiving audio signals from the sub.

The patent data also describes the challenges of routing speaker cables to the speakers from the audio source in conventional surround speaker arrangements and that, with retrofitting existing systems into different spaces and the increasing number of channels contained in the audio signals, “the routing of speaker wires becomes even more daunting.”

This does seem to hint at a WiSA style wireless solution to home cinema audio that will adapt as audio channels are added or removed.

As with all patents (awarded or not) there’s no guarantee that companies pursue them to the marketplace and Apple’s proposed wireless speaker hub could well stay in paper format for a while.