The second biggest selling watch in the world 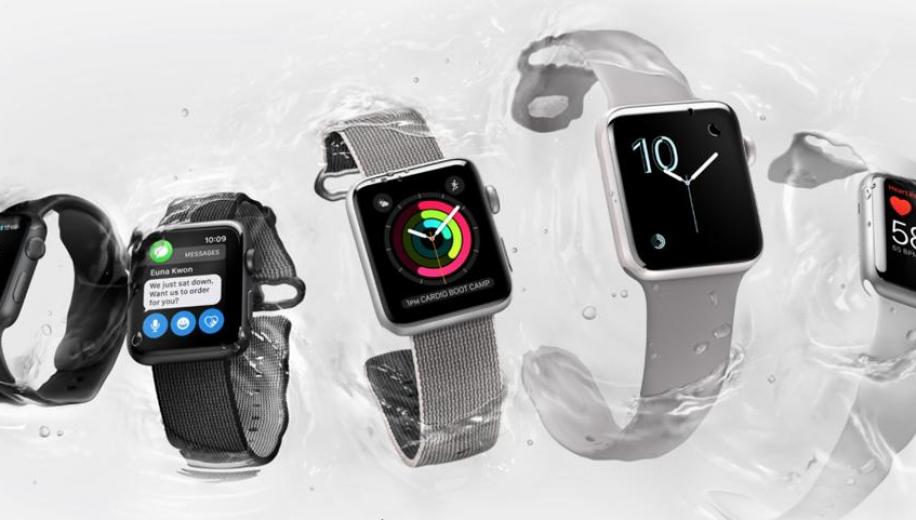 Apple Watch Series 2 watch (2016)
SRP: £269.00
During their September 7th event Apple not only announced their latest iPhones but also their new Watch Series 2.

The Apple Watch was launched 18 months ago and has already become the 2nd biggest selling watch in the world in terms of sales revenue, just behind Rolex. In June Apple released WatchOS 3 which brings yet more features and once again Nintendo are teaming up with Apple, this time to add Pokemon Go to the Apple Watch.

The second generation Apple Watch is called the Series 2 and has been entirely re-engineered. The first major new feature is that the Series 2 is swim-proof and water resistant to 50m. The unit is completely sealed, except for the speaker, which needs to be open to the air to work. So the Series 2 actually uses the speaker itself to eject any water, which is clever.

The Series 2 comes in a choice of aluminium, stainless steel and ceramic cases and once again there will be a version produced in partnership with Hermes. There will also be a version aimed specifically at runners called the Apple Watch Nike Plus. The Apple Watch Series 2 can be pre-ordered on the 9th of September with the watches available from the 16th of September.

Apple introduces new iPad, iPad mini and Series 7 Watch
H
From the Forums: Apple Watch - Keep it or return it?