A free bite of the Apple 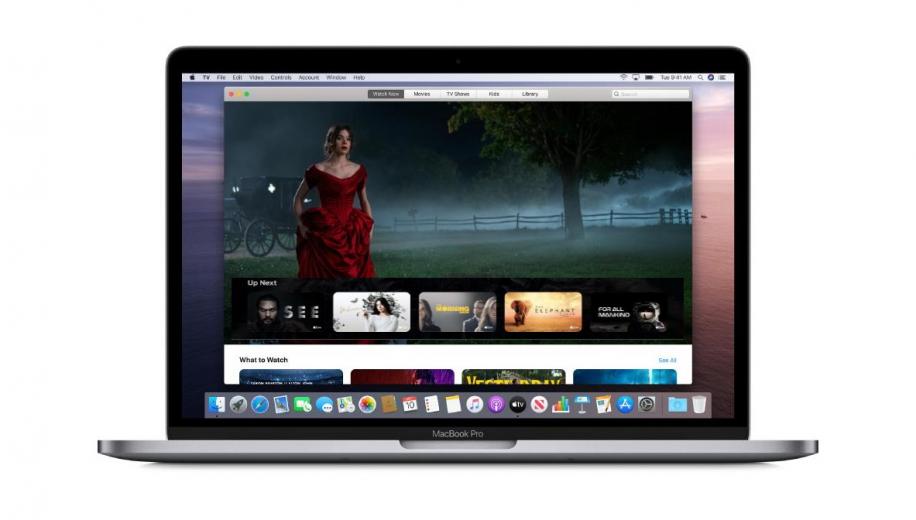 Apple has announced that a selection of original content from its Apple TV Plus service will be available to viewers for free.

Available via the Apple TV app, viewers in the US have access now and those around the world, where Apple TV+ has been launched, should get access by 10th April. There’s no subscription fee associated with this offer but you will need an Apple ID.

The available content includes 7 original TV shows and one movie/documentary and, while the choice on offer doesn’t include the Golden Globe-nominated flagship vehicle The Morning Show which stars Jennifer Aniston, Reece Witherspoon and Steve Carell, or any of the more recent releases, it does represent around a third of Apple TV Plus’s available content which is a pretty generous gesture.

The shows do however include anthology series Little America, M. Night Shyamalan’s Servant, alternate space-race drama For All Mankind, and literary biopic Dickinson as well as the wildlife documentary movie The Elephant Queen which is narrated by Chiwetel Eljiofor. In addition, a range of kids shows are available at no extra charge including Snoopy in Space, Ghostwriter and Helpsters which is from the creators of Sesame Street.

To access this content, search the ‘Free For Everyone’ section in the Apple TV app, where freely available content from Apple TV’s other channels is also listed.

Apple TV Plus will be releasing its most comprehensive set of new series during April including the highly anticipated Chris Evans starrer Defending Jacob and no doubt the streamer will be happy to benefit from any viewers who are willing to sign up on the back of the free viewing opportunities.

Apple TV+ joins other broadcasters and streaming service providers such as Virgin Media in the UK and HBO in the US in allowing viewers locked down at home during the coronavirus crisis the opportunity of experiencing new content they wouldn’t normally have access at no extra cost.

If you take Apple up on its offer, why not let others know what you thought of the shows and whether it might persuade you to subscribe.