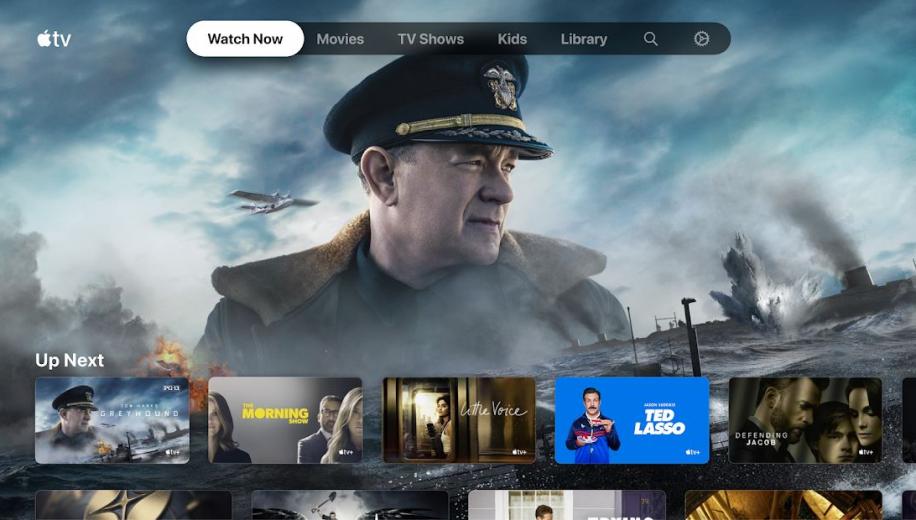 Google has announced that it will be making the Apple TV app available on its new Chromecast with Google TV devices in early 2021.

The Apple TV app, which includes access to Apple’s slow burn but well regarded streaming service Apple TV+, is coming to Google’s new set top device the Chromecast with Google TV, the search giant has confirmed in a blog post.

Apple has always been circumspect about on which platforms its apps appear but seems to be more open to partnerships in recent times as the competition to attract consumers to increasing numbers of streaming services hots up. The seriousness of this competition was exemplified when, earlier this week, WarnerMedia and Roku announced the launch of the HBO Max streaming service on Roku devices, where Apple TV is already available.

The relationship between Apple and Google appears to be on a good footing following earlier confirmation that Apple Music support is coming to Google Assistant smart speakers and displays.

With the addition of Apple TV to Chromecast both companies benefit, with Apple’s streaming service accessible to even more viewers (with a subscription of course) and Google able to crow that its Chromecast with Google TV is one of the only devices that currently hosts all the major video subscription services.

Once available in early 2021, consumers will be able to access their library of movie and TV show purchases from Apple, as well as enjoy personalized and curated recommendations and Apple TV channels, as well as benefit from Family Sharing. Meanwhile Apple TV+ subscribers will be able to view all the service's latest titles including Ted Lasso, The Morning Show, Defending Jacob, Greyhound and Mariah Carey’s Magical Christmas Special.

Already rolling out to certain Android TVs, mainly Sony at the moment, Google has stated that Apple TV will be coming to more Android TVs ‘in the future’.

Unfortunately, Apple and Google’s relationship hasn’t led to the Apple TV app’s availability on the mobile Android platform yet and the likelihood of it appearing anytime soon is probably pretty low as Apple will invariably prefer to keep mobile viewing of its TV service solely for its own iPhones and iPads. So, for now, Apple TV on Chromecast is very much a living room based experience.