Could games on Arcade prove more popular than Oprah on TV+? 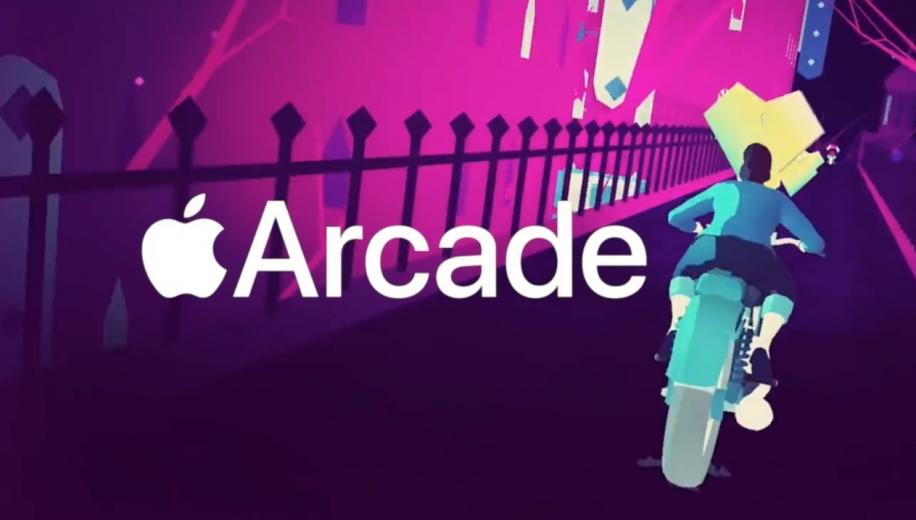 Apple’s recent announcements at their ‘It’s Showtime’ event in March made headlines for the new TV Plus streaming service and the Apple credit card. However, behind the headline making hoo-hah was the Apple’s Arcade gaming service - and it seems Apple are taking this pretty seriously.
If the amount of money that a company spends on a project is any indicator of how much they want it to be a success (and it usually is), then Apple is pretty keen to make Arcade work.

Several sources revealed that the total investment planned for the subscription games service will be in the region of ‘hundreds of millions’ of dollars, reports the Financial Times.

Arcade was announced as having 100 games ready at startup with more to be added on a monthly basis - crucial to encourage gamers to keep up with the monthly subscriptions - and will be available to play across mobile, desktop and living room platforms.

The incentive being offered to games developers is one whereby each game attracts several million dollars to guarantee exclusivity to the Arcade service, at least for the initial release period. Taking into account the promised opening inventory of 100 games, this would account for the anticipated $500 million outlay.

It’s interesting that is no hint of any of this investment going to what might be perceived as a AAA game, where production costs of $200 million are commonplace. Apple appears to want to create a platform for smaller independent developers to help solidify the exclusive Arcade marketplace and create demand for a service unavailable elsewhere.

“It’s Sideways, not Marvel,” said one games industry executive, referring to the Oscar-winning independent film in order to emphasise the David versus Goliath aspect of the business model.

Despite this, projections unveiled in the FT report showed revenue from Arcade edging out that from Apple’s TV Plus streaming services by 2024.

This would also seem to fit in with Apple’s expected aim of regaining the advantage in games that it used to have over Google Play. Now that Android has such a large share of the global smartphone market there is less incentive for large developers to go to Apple first, especially since some of the most popular games these days are free to play and rely on in-game purchases to create revenue - such as Fortnite or Clash of Clans - it’s a model which works well if the game catches on.

So, to counter this, Apple seems to want to reinvigorate the paid for, narrative-driven game experience to encourage iOS exclusivity or initial availability but admit going up against free-to-play games will be challenging.

“Paid games are often critically acclaimed and beloved by the people who play them, but competing with free is hard, so even the best of these games have only reached a smaller audience,” Apple said as it announced Arcade.

Apple Arcade is expected to launch after September 2019 and the subscription charge is not yet known.