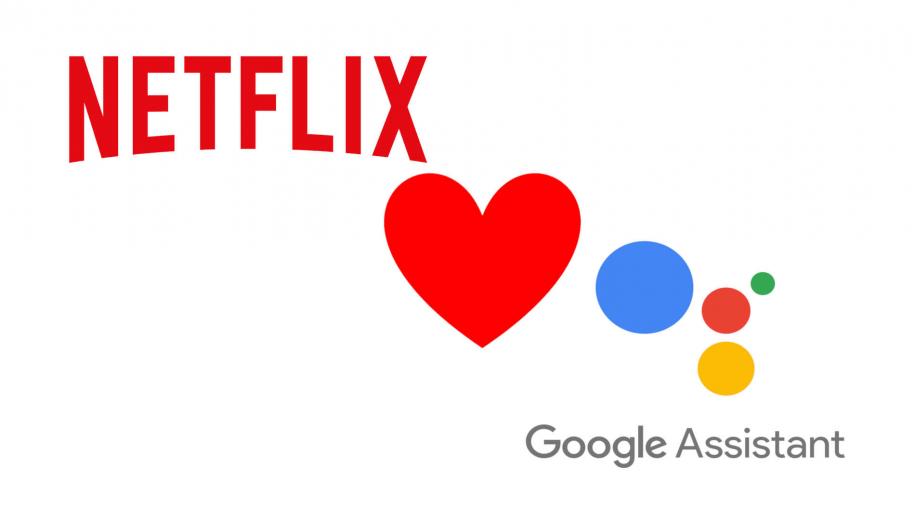 Android TV supports a huge range of services. Many of which support the use of voice control to launch and play content. However, Google Assistant, the company's smart voice platform, hasn't been able to offer this functionally with Netflix. Until now.
Google Assistant currently works with a host of other services. If, for instance, you ask it to ‘Play The Beatles on Spotify,’ the Assistant will do this for you.

Other apps such as Evernote, Whatsapp, Viber, Telegram, YouTube, Pandora, Google Music, Facebook and Twitter all have integration with Google's Smart Assistant. Though not all of these work on Android TV.

With this recent update, the ability to control Netflix has been added into Assistant's suite of commands. Other Assistant-enabled devices, such as the NVIDIA Shield, have also been updated. The Android TV OS is used on a wide range of sets which includes Philips, Sony and Sharp televisions.

Google shut down Google TV a few years ago and replaced the platform with Android TV. It wasn't just a name change. Unlike Google TV, which badly lacked app support, Android TV has access to the Google Play Store. This means that developers, with an existing mobile app, can easily apply some small modifications to make an Android TV app. Android TV is, essentially, Android optimised for the big screen.

Google Home devices have been able to launch Netflix and play content on a Chromecast for a while now. So it's strange that this wasn't included in the Google TV OS. Netflix integration seems like it would be a top priority for any Smart Assistant that runs on a TV.

However, as with all technology that runs on different devices over different OSs and with different manufacturers, integration can be problematic.