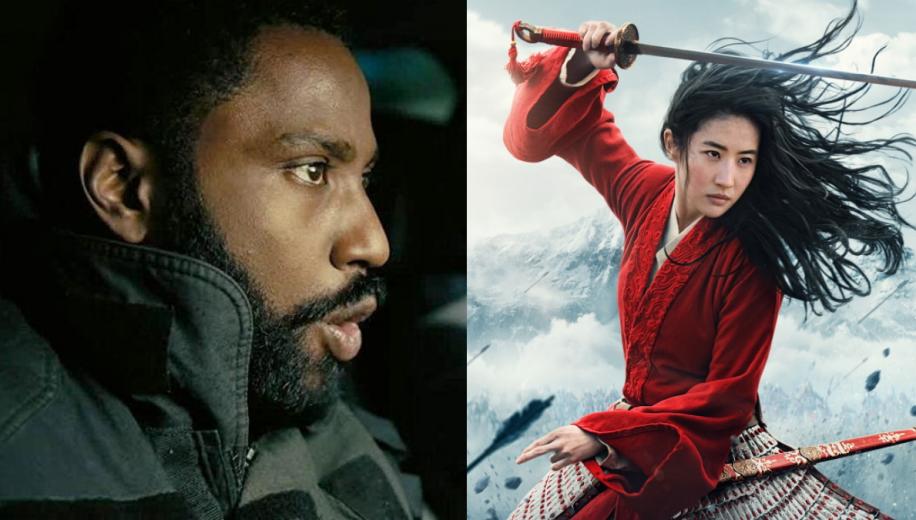 Following huge losses from the closure of its theatres due to the coronavirus pandemic, AMC Cinemas are set to re-open the majority of its cinemas across the globe in July.

In fact, AMC has already tentatively started opening its doors, with three cinemas in Oslo, Norway and a handful in Germany, Spain and Portugal all receiving patrons as part of a phased opening of its approximately 1000 worldwide venues.

Now, following the company’s Q1 2020 conference call with investors, where revenue losses of up to 22 percent for the three months ending March 2020 were revealed, CEO Adam Aron has confirmed that AMC (which owns the U.K.’s Odeon chain) is planning to reopen almost all of its U.S. and U.K. theatres in July. Aron stated the company wanted to “optimise the timeliness, safety and profitability of our reopenings” in order to be in a position to showcase two of the year’s biggest feature films, Warner Bros. Tenet on July 17th and Disney’s live action version of Mulan on July 24th.

Indeed, if the phased opening is successful, it will indicate that Studios that held fast on their release dates or postponed to later in the year rather than rush to release them on ‘Home Premiere’ streaming platforms were right to hold their nerve.

In order to make its theatres as safe as possible, AMC will be putting new measures in place such as personal protection equipment, cleaning protocols, limited theatre capacity, blocked seating, and other strategies including high tech sanitisation techniques such as spraying, ventilation and vacuums. In addition, it will stay in contact with public health and safety experts.

Whether these measures will be enough to persuade audiences to return to the local multiplex will only become clear in the fullness of time but Aron was confident enough to reveal other films slated for release throughout the year which included: Unhinged, Saint Maud, Antebellum, Spongebob Square Pants, Wonder Woman 1984,  A Quiet Place II and Black Widow, among others.

Meanwhile, following the fallout between AMC and Universal, after Universal openly announced some of its future releases could bypass cinemas in the light of the success of Trolls: World Tour in the home market, Aron indicated to Variety that “active dialogue” is taking place between the two parties, hinting that the furious sabre rattling that initially took place has given ground to calmer voices.

What would it take for you to get back to a dark room full of other people? Let us know in the discussion thread.