A home for icons 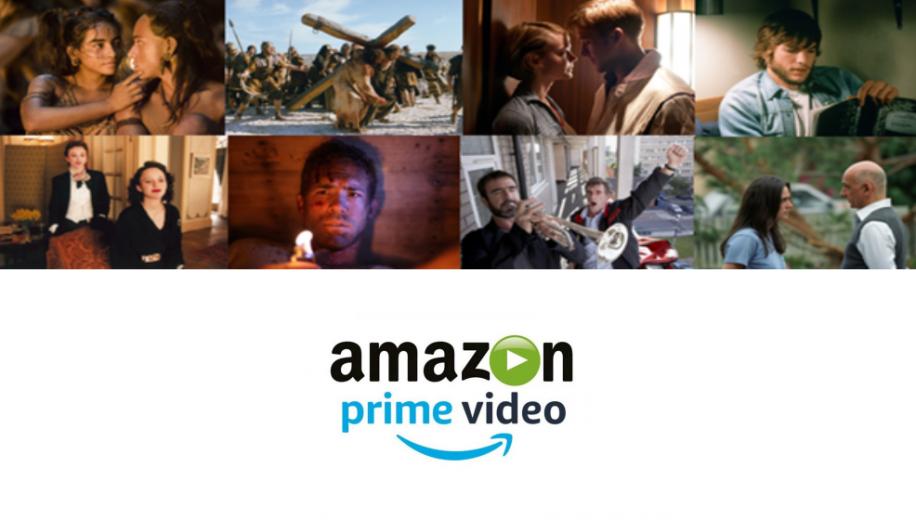 The explosion of streaming channels shows no signs of abeyance and movie fans will now have the option of the Icon Film Channel, a brand new film streaming service coming to Amazon Prime Video in the UK from 18th March.

Film fans who feel they may have exhausted streaming options for their next movie fix (and a year’s worth of lockdown may well have accelerated that scenario) will now have another choice when Icon Film Distribution launches its Icon Film Channel on Amazon Prime in the UK on March the 18th.

The monthly subscription channel will join the likes of Arrow Video, BFI Player+, Discovery, Europsort Player, hayu, MUBI, horror specialist channel Shudder and many others available in the UK as an additional service which viewers can choose to add on to their Amazon Prime Video experience.

The Icon Film Channel will launch with a showcase of 150 movies encompassing a range of genres including many award-winning, frequently critically acclaimed selections, all made with a spirit of independence. Additional titles, both catalogue and new, will then be hand picked and added to the service monthly.

The channel will be the home to titles including the Academy Award Nominated Drive and House of Sand & Fog starring Jennifer Connelly and Sir Ben Kingsley, plus the Mel Gibson directed pair Apocalypto and The Passion of the Christ. There’s the heart stopping Ryan Reynolds-in-a-box thriller Buried, The Butterfly Effect Trilogy, La Vie En Rose, the quirky Looking For Eric, the Dan Stevens’ thriller The Guest, true life wartime drama Enigma and the action packed adventure of The Mummy. Remastered classics include Gosford Park and Malcolm X and many films will only be available to stream in the UK through the Icon Film Channel.

The Icon Film Channel will be available via the existing Prime Video app to watch anytime, anywhere on smart TVs, iOS and Android mobile devices, Amazon Fire TV, Fire TV Stick, Fire tablets and games consoles and through the web at www.amazon.co.uk/channels. Prime members will be able to access this on demand content with the convenience of a single account, login and user experience through Prime Video.

There’s no word yet on the monthly subscription fee but current Amazon movie channel options such as MUBI and Shudder rarely go above £5.99 per month so it’s reasonable to assume the Icon Film Channel should come in somewhere around this price.