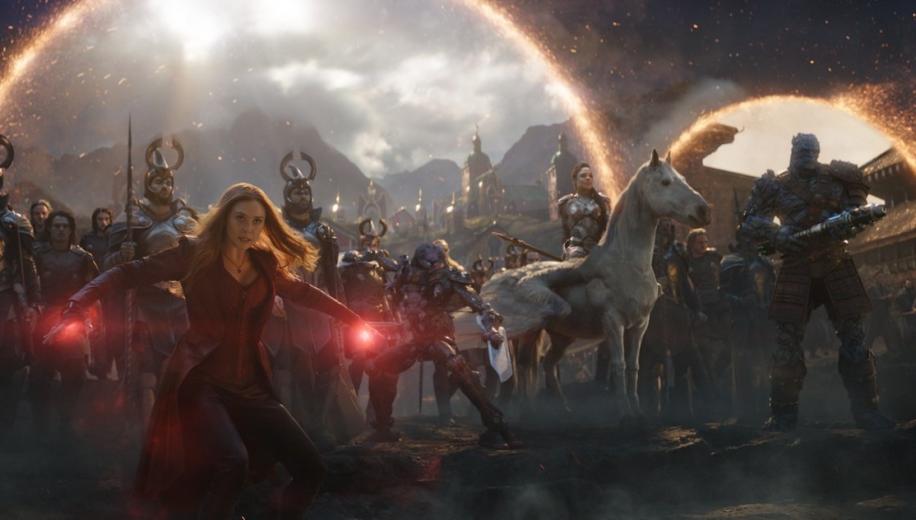 As Disney+ readies its launch on November 12th in the US, Canada, Australia, New Zealand and The Netherlands, TV fans from the rest of the world look on enviously as Disney content disappears from their screens as licensing deals expire. Unless that is if you’re an Amazon Prime subscriber in Latin America.

In something of a surprise coup, Amazon has signed a one year deal to license a selection of Disney’s most popular animated and live-action titles on its streaming service in Latin America. The deal runs from Oct 1st 2019 to Sep 2020 and enables Amazon subscribers to view Disney content that the rest of the world will be deprived of until they too receive the Disney Plus streaming service.

Disney’s streaming service will roll out to global territories over the next couple of years and that may prove to be a long wait for some movie fans. This ‘stop gap’ arrangement will provide access to some of moviedom’s most popular titles for Amazon Prime subscribers in the region until the deal expires. After that, there will be a gap of several months before the South American arm of the Disney+ service is launched in early 2021, presumably by which time viewers will be missing their Disney content so much that subscribing to the House of Mouse’s service will be a no brainer.

On the viewing cards is a tempting range of films from Disney’s most favoured franchises and will include all four Toy Story movies and Avengers: Endgame. Also available will be a selection of other MCU films; Captain Marvel, Iron Man, Thor: The Dark World, Doctor Strange and Guardians of the Galaxy Vol. 2. Plus live action remakes, The Lion King and Beauty and the Beast and originals Mary Poppins Returns, The Nutcracker and the Four Realms, Maleficent and its upcoming sequel, Maleficent: Mistress of Evil, and the Pirates of the Caribbean series.

Under the deal TV series Grey’s Anatomy, The Walking Dead, American Horror Story and How I Met Your Mother are also included.

This all rather begs the question - if this can be arranged with Amazon for its Latin American customers, why not in other territories where the Disney rollout is slower than fans would like. What do you make of the deal? Let us know in the thread.