Virgin Media not sitting on the bench for Premier League football 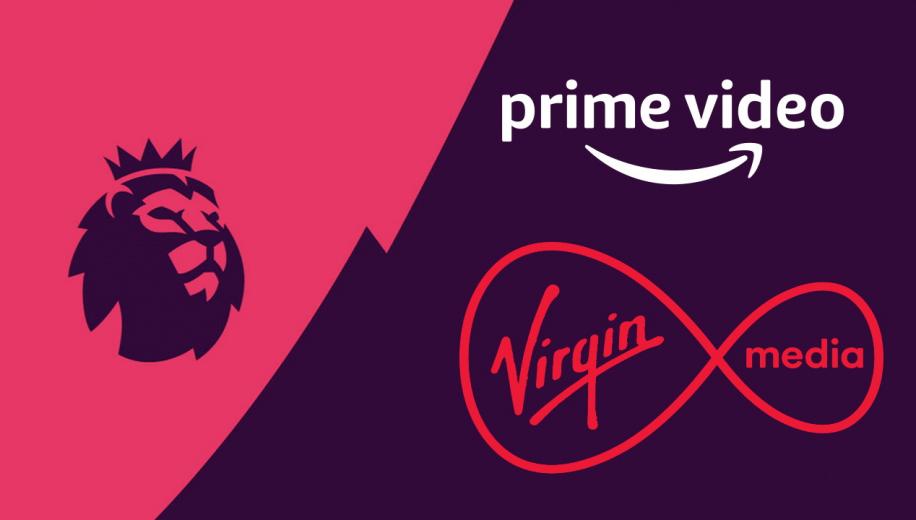 Having given its customers access to Amazon Prime back in July, Virgin Media has now confirmed that it will be showing Prime Video’s coverage of the Premier League mid week fixtures on 3-5th Dec and Boxing Day.

The 20 games over the two separate sessions will be the first time that a full round of matches featuring every team in the Premier League has been broadcast live in the UK, and some will be available in 4K too.

Presumably using the same format as its ATP tennis coverage during 2019, Amazon Prime will stream the matches live and those fixtures that viewers did not see can be viewed later as a catch-up option. Eager football fans can watch every single encounter should they so wish - all they will need is an Amazon Prime account and around 30 spare hours.

The whole viewing experience will be streamlined for Virgin Media customers who can use the Amazon Prime app on their V6 box to view all of the action, meaning they won’t need to switch TV input, insert a USB stick into their TV or change remote to view the games. Any 4K Ultra HD matches shown will also be available to view on the UHD compatible V6 box. They will also benefit from the ability to seamlessly search for and watch Prime Video content, so the matches can be quickly and easily found through the set top box’s usual interface.

David Bouchier, Chief Digital Entertainment Officer at Virgin Media, said: “We are saving football fans the hassle this Christmas with our winning combination of ultrafast broadband connectivity and powerful 4K V6 box providing the best match-day experience for Amazon’s Prime Video Premier League fixtures. With all of the Premier League matches from Sky, BT Sport and Amazon Prime Video in one place, Virgin Media is top of the league for football on TV this festive season.”

Standout fixtures include the first Merseyside Derby of the season as Everton travel to Anfield to take on Champions League winners Liverpool, plus Manchester United will be hosting Champions League finalists Tottenham Hotspur, in a clash at Old Trafford.

As Amazon Prime starts hosting more sporting events, are fans planning on leaving Sky behind and subscribing to Amazon Prime? Why not leave your thoughts in the discussion threads?