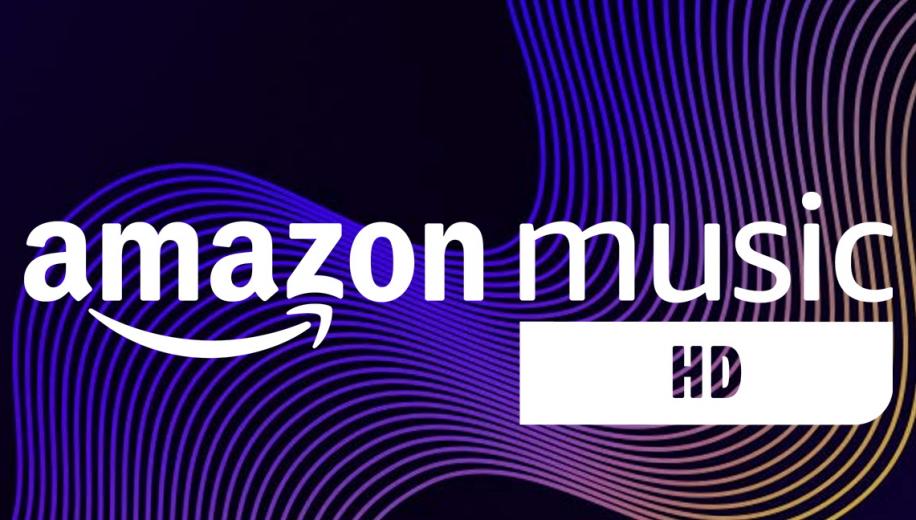 In a reaction to the rapidly heating up lossless music streaming sector, Amazon has dropped the subscription charge for its Amazon Music HD service.

Coming on the same day as Apple’s bold move into lossless audio streaming, which will see up to  24 bit / 192 kHz Hi-Res audio and Dolby Atmos based content become available to Apple Music subscribers at no extra cost in June, Amazon’s immediate removal of its subscription premium for access to its Music HD service will be welcomed by existing and new music streaming fans in the US, UK, Germany, Canada, France, Italy and Spain.

This largely matches Apple Music, which costs $9.99 per month (or $14.99 for a Family subscription), both in terms of cost and content.

Amazon Music Unlimited provides a library of 70 million lossless, CD-quality songs, with a bit depth of 16 bits and a sample rate of 44.1kHz. This will compare to Apple’s catalogue of 75 million tracks which the Cupertino company plans to update to lossless in its entirety by the end of 2021.

In addition, Amazon has what it claims to be the biggest collection of Hi-Res audio tracks with over 7 million songs at 24 bit and up to 192kHz.

Apple, on the other hand has ensured that its Spatial Audio with Dolby Atmos content will automatically play in the correct format across its latest AirPods and Beats headphones which sport an H1 or W1 chip, as well as from the built-in speakers in the latest versions of iPhone, iPad, and Mac.

Having already delivered lossless audio at a lower cost than the likes of Tidal, Deezer and Qobuz when it introduced Music HD in September 2019, Amazon is again at the forefront of lowering the price floor for delivering Hi Res and CD quality music. This time though, it has Apple for company.

It almost seems certain that the other music streamers will have to drop the price of their lossless tiers to remain competitive and it represents quite the challenge for Spotify, who as the biggest and last platform to introduce a Hi-Fi tier, due later in the year, will have some catching up to do.