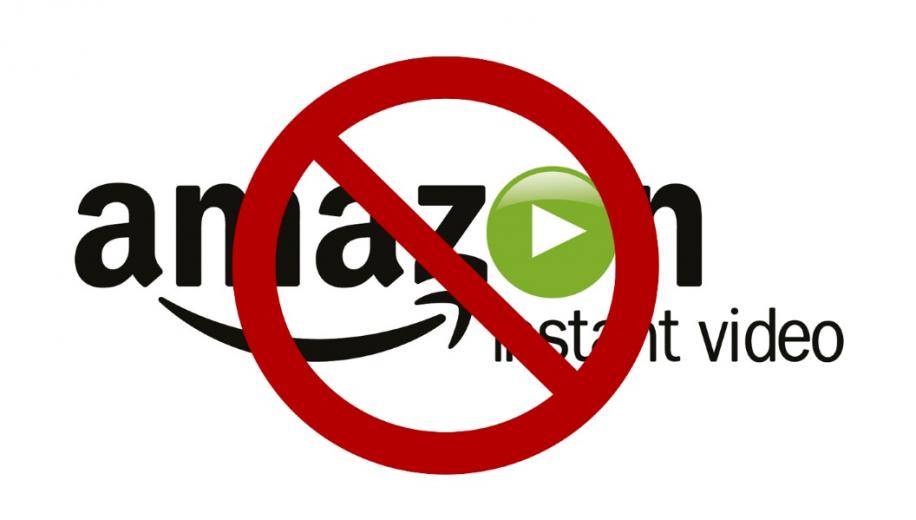 Owners of pre-Android Sony TVs have recently been notified that the Amazon Prime Video app will cease to be supported from September 2019. However, there’s a peace offering too.
Amazon has been emailing owners of Sony’s 2010-2013 Smart TVs to inform them of the cessation of support with the following notification:

“Amazon will no longer be supporting the Prime Video app on your Sony Smart TV as of September 26, 2019. We are continually upgrading our service and this occasionally means we can no longer support certain device models. To help you to continue streaming your favourite content, we’re offering you a $25 credit towards select Fire TV devices which will allow you to continue to stream your favourites from Prime Video.”

The compensation offer of a discounted Fire TV device is possibly more than many might have expected and may go some way to calming frustrated owners faced with the relentless march of progress and the harsh reality that device support by corporations is finite.

Dating back to the earlier days of Smart TV functionality, some Sony TVs used a linux based platform before the company moved wholesale over to Android and it is only those models that are affected from 26th September.

However, the email caused confusion when it was received by owners of newer, Android based Sony TVs in error. Confirmation from both Amazon and Sony clarifies that Android based TVs are not affected.

The list of affected models, below, was posted to Caschys Blog and confirmed by Sony:


Note: models numbers may change between regions, please check with the manufacturer to see if you are affected.

Are there any AVForums members who have received notification about the loss of Amazon Prime Video on their Sony Smart TV? Let others know in the discussion thread.