Protecting your property and the AV kit inside 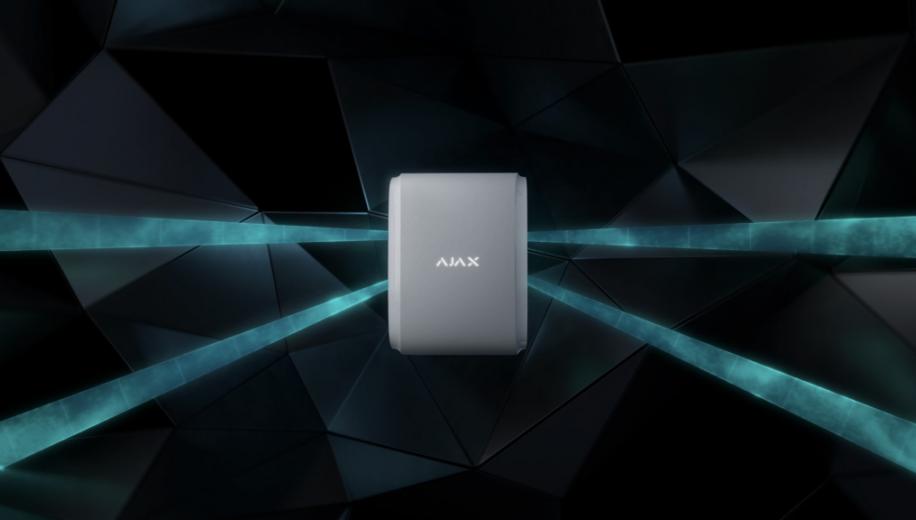 Ukrainian based Ajax Systems, who specialise in security and detection systems, has announced a selection of new products including additions to the outdoor detector lineup, a flagship keypad, new software, and online tools for professional installers.

With homes now increasingly packed full of Hi-Fi and AV kit, making sure it’s secure and monitored is of greater priority than ever. AVForums recently reviewed a number of Ajax’s products including central panels, keypads and monitoring devices for everything from motion to smoke/fire to floods.

Now Ajax has presented a number of additions to its portfolio for 2021, starting off with the DualCurtain Outdoor, an early intrusion detector that the company says provides a fast and accurate response to incursions at the property perimeter. Available in June 2021, the device has a range of 30m and combines two curtain motion detectors directed in opposite directions.

Also added to the outdoor array of devices is the new wireless MotionCam Outdoor sensor. Available from July 2021, this uses an HDR camera plus IR backlight combined with improved optics to produce clear and sharp images for photo verification, thus reducing false positives. Once a new threat is detected, the MotionCam Outdoor can send an animated series of photos taken in any weather, day or night to the monitoring device.

In order to make security system management as simple as possible, the new wireless KeyPad Plus from Ajax, on sale in June 2021, integrates technology that supports the company's Ajax Pass and Tag access devices to provide users with encrypted contactless identification. This is the same contactless identification technology found in European transport systems and NASA access systems and minimises false alarms caused by errors when entering passcodes.

Ajax has also provided some new tools for security professionals and installers including an online battery life calculator to better determine when to replace them, plus software to help assess the impact of construction materials on the range and reliability of Jeweller, Ajax's proprietary radio communication technology.

In addition, the new PRO Desktop 3.0 has combined tools for connecting, maintaining and monitoring Ajax security systems in one PC app.

The new lineup was announced as Ajax Systems continues to expand into new markets including US, Canada, Australia, Latin America, and Southeast Asia with the expectation that it will surpass a million users this summer.

Aleksandr Konotopskyi, Ajax Systems CEO, said, ”We adapted the hardware, re-invented radio technologies, expanded the software’s capabilities at all levels, and conducted testing. Entering new markets results from a lot of work done by a team of 300 Ajax developers.“

For those wanting additional peace of mind for their electronic (and other) valuable, there’s more information at the Ajax website.