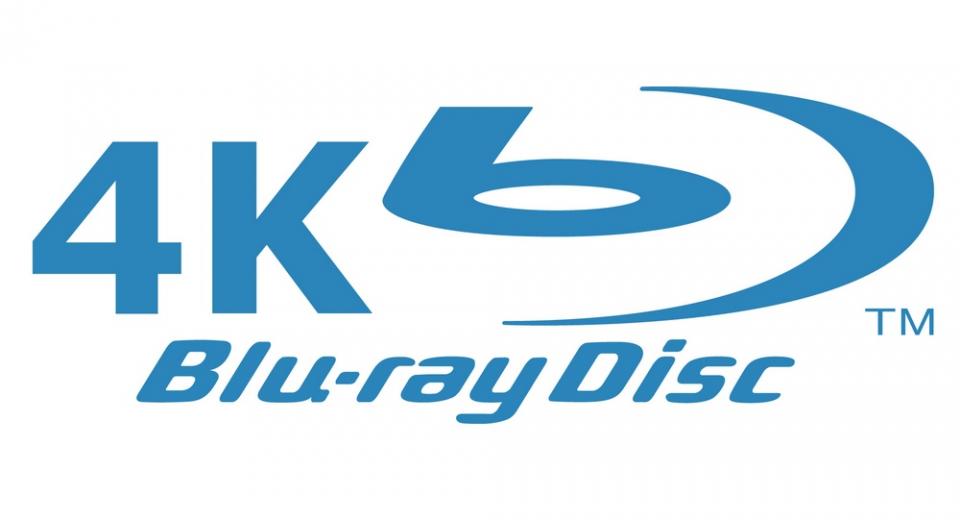 We’ve just had confirmation that the Blu-ray Disc Association (BDA) are about to announce that a spec for 4K Blu-ray will be ready by Summer 2015.

What’s more, we believe that there will be 4K Blu-ray players available in time for Christmas 2015.

We received the news out on the floor at IFA 2014, currently on-going in Berlin, from Michael Hooger who is the Lead Communications Strategist at the BDA

This is excellent news as the imminent future of 4K Ultra HD had seemed one of internet streaming and/or download.

That would put 4K out of the reach for many enthusiasts without a sufficiently good internet connection (20Mbps minimum needed) but, furthermore, it means the material is being compressed more than we’d like.

There’s no question a physical format will bring with it greater bandwidth and therefore better audio and video quality than the streamed alternative.

Obviously there's much more to come on this so watch this space!