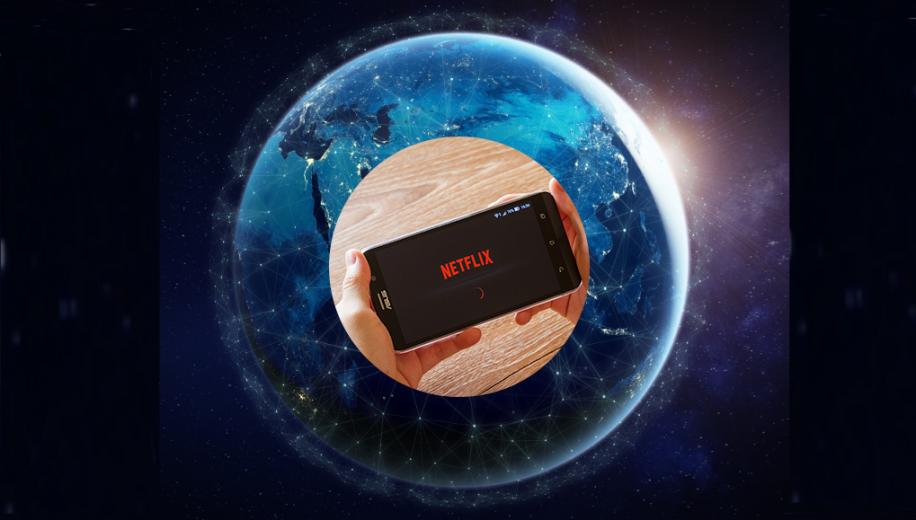 A report by the Royal Society has revealed the central role that digital technology will play in achieving net zero carbon emissions.

The report addresses questions about what the impacts of digital technologies on the environment actually are and then examines how these technologies can also be brought to bear to aid the reduction of carbon emissions through the use of strategies and tools such as AI, harnessing huge datasets and new forms of computer hardware.

Among the recommendations, a few are directly applicable to the public consumption of data and subsequent impact on infrastructure.

According to the report, streaming an hour’s worth of video content to a phone in 4K UHD generates roughly 8 times the emissions compared to streaming in standard definition, often without any appreciable difference to the user’s experience on such a small screen. There’re no figures relating to how scaling this up to larger TV screens affects emissions.

The report goes on to suggest that decisions affecting streaming resolutions (in this example) should be made by platforms and regulators. This appears to support the sorts of decisions made by various EU regulators and service providers to lower image resolutions to reduce bandwidth as usage at home increased during the start of the pandemic.

Responsible streaming could also be supported by changes in online services design, for example, a study showed that YouTube would save between 1- and 5-percent of its total emissions if it turned off video for the large number of users who are only listening to its content at any one time. This is a reduction equivalent to what is achieved by running Youtube’s servers on renewable energy.

This leads to a wider question about the implication for the home entertainment industry as the inevitable march towards 8K (and beyond) can only mean greater amounts of data have to be generated, transferred and consumed in order for viewers to benefit from the premium they are paying for their equipment.

Other suggestions tabled in the report include using electronic devices such as laptops, mobile phones, and smart TVs for longer and not succumbing to regular upgrades which will help since much of the carbon emission overhead is contained in the manufacturing process. This again could impact the new product cycles and business operating models of many corporations.

Additionally, moving computing from home and business hardware to the cloud benefits from more efficient patterns of server use since they don’t consume energy while idle.

While the report itself acknowledges the relatively small impact digital technologies have on emissions (between 1.4- and 5.9-percent) when compared to other industries, it does emphasise the cumulative effect of small user changes will still be significant.

Lead author Prof Andy Hopper, from Cambridge University, said, “There are many routes to net zero [carbon emissions], but digital technology has a central role to play.”

We’d love to hear from you about what you think of the significance of these report suggestions and how they might affect you going forward. Should we all take a small hit in our enjoyment of the media we consume to make a small but impactful contribution? Or should governments, businesses and industries get their houses in order first?