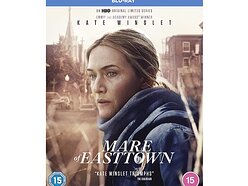 Win a copy of Mare of Easttown: An HBO Original Limited Series on Blu-ray
Competition Discussion
Sorry, but you are not eligible to enter this competition. You do not have the necessary permission to enter competitions.
You are a member of user group(s): Member - 0 - Unregistered / Unconfirmed.
The winner will be announced here after the closing date on Monday October 11, 2021.

Ingelsby returned to his home state of Pennsylvania to write the series, an exploration into the dark side of a close community and an authentic examination of how family and past tragedies can define our present. Winslet stars as Mare Sheehan, a respected small-town Pennsylvania detective investigating a local murder while also balancing her own personal life, which is rapidly falling apart around her.

Read the Official AVF Review of Mare of Easttown HERE 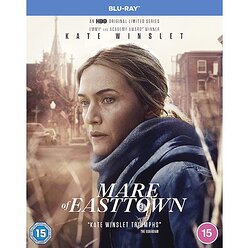