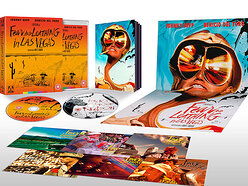 Flashback to Gilliam and Thompson’s trip of a lifetime in an exclusive 4K restoration, accompanied by an outstanding selection of bonus material delving into the history of the film and the original book.

To celebrate the release we are giving YOU a chance to win a copy on Blu-ray.

Watch the trailer for Fear and Loathing in Las Vegas here:

This competition is open to all eligible AVForums members who are in the Well-Known Member User Group or above and who are subscribed to our newsletter.
Our newsletters contain summaries of the latest news and reviews, competitions, podcasts and exclusive special offers. Subscribe now. You can unsubscribe at any time by changing your preferences. 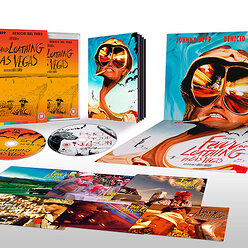