Does what it says on the tin 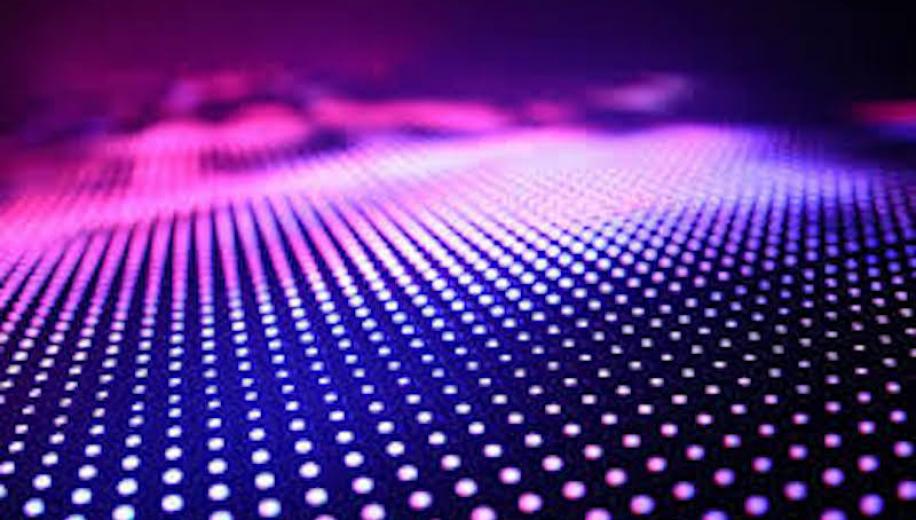 There's been a lot of talk recently about Mini LED, but what is it and does it matter?

We should probably start by saying that Mini LED is not the same as Micro LED. The latter is a relatively new display technology where each pixel is composed of microscopic red, green and blue LEDs. Micro LED is genuinely self-emissive, just like OLED, and as such it has all the benefits of that technology such as absolute blacks, amazing contrast ratios and incredibly wide viewing angles. However, because it uses LEDs, it also has none of OLEDs weaknesses such as limited brightness, image retention and screen burn. As a result, Micro LED is the best of all worlds, and theoretically could deliver a peak brightness of 10,000nits and Rec.2020, making it the main display technology of the future. Not that you have to wait that long, because Samsung will be launching a range of Micro LED TVs this year.

If Micro LED TVs are so great, why isn't everyone making them? There are a few reasons, but the main one is that developing and manufacturering a new display technology requires huge investment. With LG committed to OLED, Samsung is about the only manufacturer with the financial clout to actually pioneer Micro LED. There are other issues as well, primarily related to the difficulties in manufacture and the cost of the displays themselves. New tech rarely is, but those initial fixed screen Micro LEDs announced by Samsung for this year won't be cheap.

But what if there was an approach that delivered many of the benefits of Micro LED, but without the inherent difficulty and cost? Panasonic and Hisense have been developing Dual LCD technologies where there is a front 4K LCD panel and a second 1080p LCD panel between that and the backlight that effectively acts like two million dimmable zones. This approach definitely delivers deep blacks and a superior contrast performance, but is limited in terms of peak brightness because the backlight is going through two LCD panels.


TCL has been championing an alternative approach that uses a backlight composed of tens of thousands of LEDS, hence the name 'Mini LED'. This particular display technology uses a standard VA LCD panel, quantum dot filters and a direct full array LED backlight with local dimming, none of which is new and thus relatively inexpensive. The difference is that the number of LEDs in the backlight is increased exponentially from hundreds to tens of thousands. In addition, the number of dimmable zones is measured in the thousands, thus the black levels are deep and the contrast ratios high, with no visible haloing or blooming.

TCL claims that Mini LED is much brighter than Dual LCD and considerably cheaper than Micro LED, delivering the benefits of both in a more cost-effective manner. The first fruits of the company's efforts was the Series 8 Roku TV, which it launched in the US last year and boasted 25,000 LEDs behind the panel and 1,000 dimmable zones.

TCL used CES 2020 to announce the latest developments in Mini LED, especially its new Vidrian Mini-LED technology. This is the world's first TV backlight with the driving semi-conductor circuitry and tens of thousands of micro-meter class mini-LEDs directly infused in a crystal-clear glass substrate. The result is improved contrast, increased brightness and a more stable long-term performance.