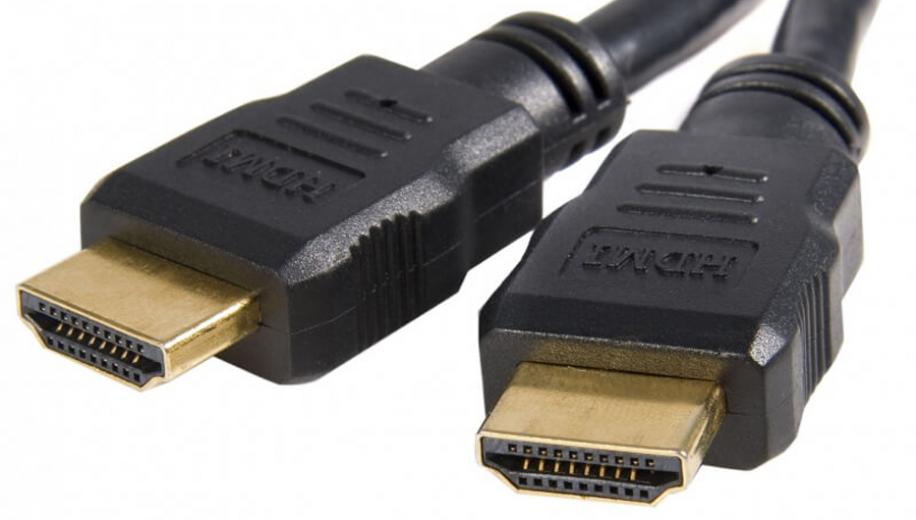 It seems that with each successive audio or video development a new version of the HDMI connector is required, seeing us go from HDMI 1.0 to the latest iteration called 2.1. But what do all these versions mean and why do we actually need HDMI 2.1?

It’s probably easiest to start at the beginning with the launch of HDMI or High Definition Multimedia Interface to give it its full name. The idea behind HDMI was simple, to create a single connection for all your audio and video needs.

It’s fair to say that over the years HDMI has had its detractors and there’s no denying the actual connector isn’t ideal, the ability to lock it in place like a DVI connection would be nice, and there are often issues with handshaking between multiple devices.

However those of us old enough to remember running seven analogue cables and three component video cables from a single source would certainly agree that HDMI is a damn sight easier and tidier.

The connection was also developed with a fair degree of future-proofing from the start and even the initial 1.0 version back in 2002 was capable of delivering a total bandwidth of 4.95Gbps with 1080p/60 and 8 channels of LPCM 192kHz/24-bit audio.

In 2004 there was version 1.1 which added support for DVD-Audio and the following year version 1.2 added SACD support, whilst version 1.2a was released at the end of 2005 and included fully specified Consumer Electronic Control (CEC) features.

The first major upgrade in HDMI was version 1.3 in 2006 which increased the single-link bandwidth to 10.2Gbps, it also added Deep Colour and support for Dolby TrueHD and DTS-HD Master Audio bitstreams.

Version 1.4 remained the standard for the next four years but developments in video technology resulted in the need for a new version that could meet the requirements of modern displays. So in 2013 version 2.0 was released which increased the total bandwidth to 18Gbps allowing 4K video to be carried at 60p, as well as adding support for the wider Rec. 2020 colour gamut and up to 32 audio channels.

You’re probably thinking why all these different versions, couldn’t they just agree a single version from the start? In fairness to the HDMI Forum, many of the features that have been added in the last few years weren’t even conceived of back in 2002 and the HDMI standard has tried to keep pace with developments as best it can.

However it’s certainly true that if a single version could be agreed that embraced all future developments it would definitely make things easier for both the manufacturers and especially the consumers.


MORE: What is Hybrid Log-Gamma (HLG)?

Which brings us to the newest specification of HDMI – version 2.1. This latest version has been designed to encompass all the possible developments that we can expect to see over the next decade or more.

The result is support for higher resolutions and faster refresh rates (also called High Frame Rate or HFR) including 8K 60Hz and 4K 120Hz. This means that HDMI can deliver a single cable end-to-end solution regardless of the resolution or refresh rate. In fact HDMI 2.1 can also support 5K and 10K resolutions for PC displays and commercial applications at up to 120Hz. Once you include the support for Rec. 2020 and up to 16-bit colour, you quickly realise the new specifications cover any format that’s even being considered let alone used.

MORE: What is High Frame Rate?


HDMI 2.1 also supports HDR with dynamic as well as static metadata. At the moment Ultra HD Blu-rays use HDR10 with static metadata to deliver HDR. Static metadata uses a single image descriptor for an entire movie but dynamic metadata is designed to deliver a superior HDR performance by ensuring that on a scene-by-scene and even frame-by-frame basis, the ideal values are used to describe the brightness, colour and contrast of the image.

This form of HDR with dynamic metadata is called HDR10+ and is being developed by a consortium of companies that includes Samsung, Panasonic and 20th Century Fox. There is another form of HDR with dynamic metadata called Dolby Vision but this can already be delivered over HDMI 2.0, and it appears that HDR10+ also doesn't require a full HDMI 2.1 connection for delivery.


There’s also an Enhanced Audio Return Channel (eARC) which now supports object-based and immersive audio formats like Dolby Atmos and DTS:X. This new feature won’t just mean that consumers will be able to enjoy immersive audio formats more easily but there’s also advanced control which means that if you connect any HDMI-enabled device to an HDMI 2.1-enabled TV and audio device, the TV will automatically detect and identify the device. Although as with dynamic metadata, eARC can also be delivered using HDMI 2.0.

MORE: What is Immersive Audio?


The new version of HDMI has also been developed to embrace Game Mode VRR (Variable Refresh Rate) gaming which is designed to deliver a more fluid and better detailed gaming experience. VRR enables a 3D graphics processor to display the image at the moment it is rendered without being constrained to a fixed output or frame rate. It syncs up source and display, thus reducing or eliminating lag, stutter and frame tearing. As a result each frame is rendered, delivered and displayed at its optimal quality. This is another feature that can actually be delivered via HDMI 2.0 if necessary. Do I need new HDMI cables?

Well HDMI 2.1 certainly adds a lot of new features and in order to ensure that they can all be delivered the bandwidth has also been increased from 18Gbps to a whopping 48Gbps. Thankfully the majority of the new features like dynamic metadata, eARC and Game Mode VRR can be supported using existing 18Gbps High Speed HDMI cables, so the new 48Gbps cables won’t be needed until we start using higher frame rates like 4K 120Hz or increased resolutions like 8K 60Hz. That means as long as you're already using 18Gbps High Speed HDMI cables then you won't need to replace anything.

MORE: Which HDMI cable should I use?

Whilst you can still use your existing 18Gbps High Speed HDMI cables, the same might not be true when it comes to the actual HDMI connections. All new TVs, projectors, Ultra HD Blu-ray players, AV receivers and soundbars currently use HDMI 2.0b (at best), so they may not be compatible with version 2.1.

We say may not because according to HDMI themselves 2.0 can be upgraded to handle many of the new 2.1 features via a firmware update if the manufacturer in question used a chipset with sufficient headroom to allow for such an upgrade. However LG has announced that its 2019 TVs will include HDMI 2.1 inputs, so we should see the new connection being rolled out over the next year.

What about the future?

If your display can’t be upgraded to HDMI 2.1 is it a big problem? In reality probably not because it would seem that dynamic metadata, eARC and VRR can be supported without resorting to HDMI 2.1, higher frame rates aren’t expected until at least 2020 and 8K outside of Japan is still years away. Ultimately the good news is that whatever developments come along over the next few years, HDMI 2.1 will have them all covered.
To comment on what you've read here, click the Discussion tab and post a reply.
Share:
Facebook Twitter Reddit Pinterest Tumblr WhatsApp Email Share Link
Article Discussion (72)