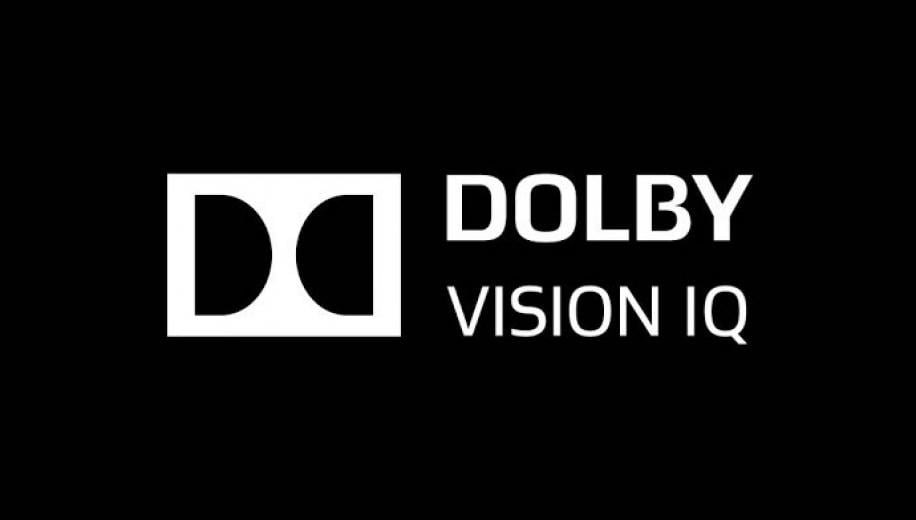 Dolby claims its new Dolby Vision IQ takes HDR imaging to the next level, but what is it and how does it work?

Dolby Vision is the company's proprietary version of HDR (high dynamic range), using dynamic metadata to deliver an image that retains the content creator's intent as closely as possible.

This dynamic metadata changes the maximum and average brightness levels and colour saturation of an image from scene-to-scene, thus ensuring the HDR picture is as close as possible to the colourist's original artistic choices.

Related: What is Dynamic Metadata?

Standard HDR10 content uses a single set of peak and average brightness numbers and colour coordinates for the entire the film, which is often referred to as static metadata. The problem with this approach is that the peak brightness number in that metadata might be outside the capabilities of the display. As a result, when it tone maps the content to allow for that peak number, the rest of the image can be too dark as the display squeezes the content into its smaller native dynamic range.

Related: What is Tone Mapping?

The reality is that for much of a film's running time the overall brightness will be much less than those occasional luminance peaks. The benefit of dynamic metadata is that it can adjust the tone mapping on a scene-by-scene basis, ensuring the image always retains the creator's intent in terms of the overall brightness, the peak highlights and the colour saturation.

Dolby Vision isn't the only format that uses dynamic metadata, the open source HDR10+ format does something similar. However, Dolby Vision has gained significantly more traction among display manufactures, and especially content providers. Dolby Vision is used exclusively by Netflix, Apple, Vudu and Disney+ to deliver HDR content, and it's also used by Amazon Prime on some content and it's included on a large number of 4K Ultra HD Blu-rays.


Dolby Vision IQ is the latest feature to be added to Dolby Vision, and was launched at CES 2020. So far it has been adopted by LG and Panasonic, and will be included on their TV line-up this year. It is designed to extend the benefits of Dolby Vision by intelligently optimising the picture quality of HDR content using a sensor built into the TV to measure the ambient light in the room.

When content is graded, whether it's for SDR (standard dynamic range), HDR or Dolby Vision, the room itself is very dark and there's usually some bias light behind the monitor. This is obviously a very different environment to most living rooms, with people often watching TV in rooms full of artificial or natural ambient light.

The amount of light in the room has always been an issue, especially when it comes to HDR. In the case of SDR content, if you're watching TV in a brightly lit room you can simply turn up the overall brightness of the picture using the backlight or OLED light control. In the case of HDR, this isn't an option, because the backlight or OLED light control will already be at its maximum setting and, as a result, HDR and Dolby Vision content can appear too dark.

Dolby realised this was the case from Dolby Vision's inception, which is why there are picture settings called Cinema and Cinema Home. The Cinema mode is designed to retain the creative intent when watching Dolby Vision in a darkened room, while the Cinema Home is intended for rooms with more ambient light. The Cinema setting is essentially Dolby's own version of the Filmmaker Mode initiative the Ultra HD Alliance recently launched, which is also intended to preserve creative intent.

The idea of building a sensor into a TV so it can adjust the picture based on the ambient light in the room is nothing new, manufacturers have been doing this for years. Unfortunately, previous implementations have often been rather crude, simply changing the brightness or gamma settings on the fly for SDR content, or adjusting the tone mapping for HDR. However, this technology has certainly improved over the years, as evidenced by the Intelligent Sensing feature Panasonic has added to its implementation of Filmmaker Mode.

Dolby Vision IQ also uses a sensor built into the TV to measure the ambient light in the room, and adjusts the Dolby Vision dynamic tone mapping accordingly so that details are preserved. The difference is that Dolby Vision IQ can use the dynamic metadata in the content data stream to inform the TV of the type of content being viewed, so any changes lead to an automatic and intelligent modification of settings for the material.

This approach removes any ‘guesswork’ by the TV as to how images should be presented, enabling the TV to make intelligent scene-by-scene optimisations. It also means the consumer does have to worry about which picture setting to choose, and can simply sit back and enjoy the show.