Amazon may make it hard to find any 4K content, but we're going to make it easy. 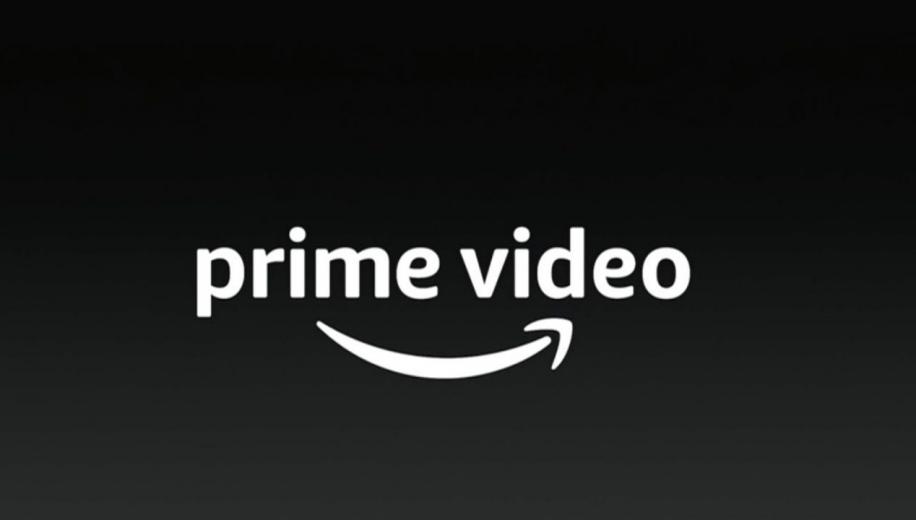 Although Disney+, Apple+ and Netflix offer 4K by default on almost all of their original productions, Amazon not only have fewer Original Movies, but also fewer in 4K: a total of 19. We take a look at the best of these available in 4K with your Amazon Prime subscription, with the remainder listed as runners-up.

There's nothing approaching an action movie on 4K on Amazon Prime, but Edge of Tomorrow's Doug Liman does a decent job ratcheting up tension in this low-key, small-scale sniper thriller, which almost has a stage production feel to its two-handed battle of wits, seeing Aaron Taylor-Johnson's sniper caught in the cross-hairs of an elusive enemy. Sure it falls down with its reshot, tacked-on, ending, but it's a tense ride nonetheless.

Amazon Prime Runner-up: Nicholas Cage's Kill Chain in 4K, which looks so bad it might actually be a fun watch.

Spike Lee takes a striking look at gang violence in "Chicago-Iraq", repurposing a classic Greek play, which perfectly suits his style and sensibilities, and bringing in an unsurprising ensemble cast of Lee favourites, including Wesley Snipes, Samuel L. Jackson and Angela Bassett. The first production backed by Amazon Studios, Lee would continue the relationship across a number of further increasingly experimental endeavours, but this remained the best, and one of this strongest efforts of late.

Before he did Stuber and landed a part in the upcoming MCU entry, The Eternals, comic Kumail Nanjiani wrote and starred in this indie Amazon comedy, opposite Netflix's The Ballad of Buster Scruggs' Zoe Kazan, in a witty and clever romantic drama on inter-ethnic relationships. Sure it still plays to largely standard romcom tropes, but The Big Sick remains fresh and touching throughout, finding a different angle to draw you in.

7. Blow the Man Down

Just released, this blackly comic mystery thriller has two sisters in trouble after a messy run-in, dipping into Fargo territory for its uncomfortable tension and earning credit though a superbly placed cast of largely unknowns. A gem on the festival circuit, it made its debut on Amazon Prime little over a week ago and is well worth hunting down.

Enjoying a powerful career resurgence as a more serious actor - as can be seen in Apple TV+'s excellent The Morning Show - this is the first of two Steve Carell entries; Richard Linklater's unofficial sequel to Hal Ashby's Jack Nicholson drama, The Last Detail, which sees three old veterans reluctantly reunite for the military funeral of one of their sons. In typical Linklater style, it's a contemplative, organic reflection on attitudes and beliefs, an a melancholic, honest reflection on military duty and loss.

Gus Van Sant's comedy drama has Joker's Joaquim Phoenix on fabulous form as a recently paraplegic alcoholic cartoonist whose work - and life - take a very different turn following that fateful accident. With support from Jonah Hill and Jack Black, there's plenty of comedy in this effective, offbeat biopic, colouring in the undeniable tragedy beneath.

Continuing the Carrell run, Beautiful Boy is another Festival favourite, based on the memoirs of a real father and son, whose relationship is changed forever by drug addiction. Carrell is on fabulous form in the deeply moving drama, but impressive too is Timothée Chalamet, recently great in Netflix's The King, and it remains yet another strong biopic to add to the list.

Playing out as a period action-adventure survival movie, The Aeronauts refashions this early aviation adventure in the mode of modern adrenaline-fuelled survival movies like Gravity and All is Lost, reteaming The Theory of Everything's Eddie Redmayne and Felicity Jones to great effect as yet another pioneering historical couple, and delivering some surprisingly intense and impressively effects-laden scenes of high-altitude tension.

Largely predictable, and a remake of a French classic - let alone a star vehicle for Kevin Hart - The Upside defies the odds to provide some genuine heart and soul, and consequence, to its touching tale of Bryan Cranston's paralysed billionaire and Kevin Hart's down-on-his-luck parolee who ends up caring for him. Performances are spot on - Hart actually gets the chance to act - and the film manages to somehow surprise despite its otherwise tried and tested formula.

The Report is Scott Z. Burns' first significant directorial effort and is a powerful expose on the practice of Enhanced Interrogation Techniques, attempting with the least fanfare to tell a horrifying tale, and bolstered by a superb performance from Adam Driver (also excellent in Marriage Story). It's quietly compelling and well worth investing your time in.