The power of social media in gaming

Just how much power does Social Media hold over the gaming world? Leon Mathews gives his thoughts. 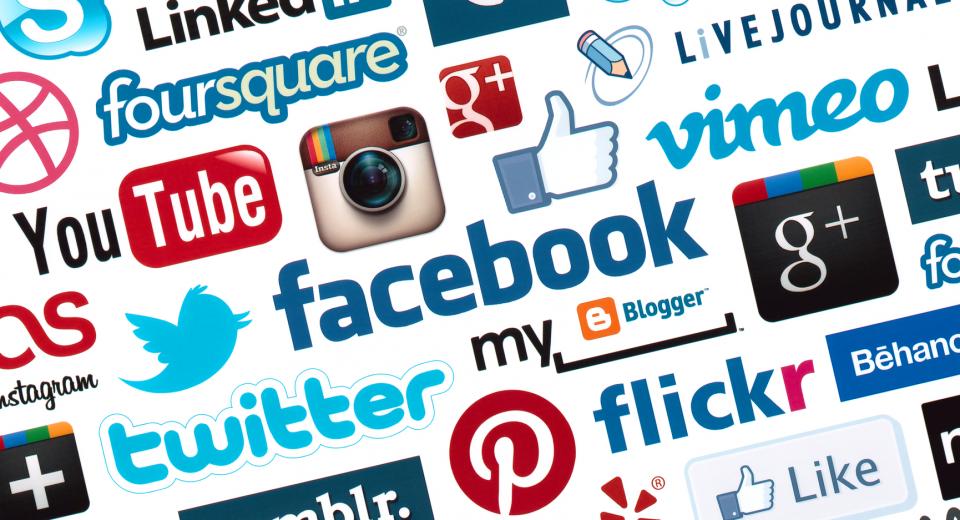 The internet is a powerful place, capable of affecting change in many ways; from revolutions in the far east to pitching tents on Wall Street, no corner of our lives it seems is out of its reach.
When it comes to gaming it's woven directly into the industry's DNA, with on-line gaming and connectivity driving the medium forward. The ubiquity of connectivity continues to increase the reach of social media; never before has the player had such an intimate, direct and powerful relationship with the creators of their content.

This influence of this hive mind has recently accomplished impressive feats, none more mighty one might say than bringing a company ranked at 35 on the Fortune 500 to its knees. Microsoft unveiled the Xobox One into a storm of negative press, which was supercharged by social media and culminated in the largest and swiftest about face since New Coke was pulled from the stores.

In the good old days market forces would dictate success, Sega, Sony and Nintendo would seal their best ideas into one box, place it on the shelves and then use software to attract its audience. The NES is arguably regarded as the greatest video game console of all time; but with it came many draconian measures regarding third party publishing which, together with other antitrust violations, were eventually judged illegal. Had social media existed back then, would the NES have even made it to retail? Developers were forced to produce games exclusively for the system, were limited to a small number of titles a year and had to purchase minimum amounts of the expensive cartridge format. Twitter would have exploded. As appalling as Nintendo's behaviour was, it was effective, the rash of poor content for the Atari 2600 contributed to the industry crash in the 80s, and Nintendo's measures most certainly resuscitated the home videogame market and established influences which are still apparent in present day consoles.

Today's social media doesn't leave room for the possibility that ideas which might seem outrageous in the moment often become understood or even necessary with the perspective of time.
Will we look back on the Xbox One reversal as a bad exercise in mob mentality?
There have however been moments of brilliance, brief glimpses of the type of experiences social media can contribute to gaming, in a way that only a connected, responsive and inclusive medium can. Back in 2004 the innocuous website ilovebees went viral as people worked together on-line to decode elaborate clues and messages in an interactive story leading up to Halo 2. Similarly 2012's Fez had communities collectively scratching their heads to analyse the game's puzzles and unlock its secrets. These kinds of experiences can only exist and succeed through social media, more importantly rather than separating users into warring factions that trade barbs within 140 characters, it inspires co-operation, creativity and excitement like no other platform can. Participating in a living, breathing adventure which bleeds into the real world will surely be one of the next evolutions in gaming. Kickstarter is perhaps the embodiment of this new age, "crowd-funding" places the power entirely in Joe Public's hands as individuals and companies pitch ideas and attract backers who "pledge" (not invest, there is no legal obligation to deliver as promised) funds to bring these projects to life. Removing "the man" from the process entirely allows fans to launch titles and products which may have failed to gain traction in the normal publisher model.

Double Fine put the service on the map asking for $400,000 to createa new adventure game from the mind of industry darling Tim Schafer. Records were smashed and over 3 million dollars was handed to Double Fine. Kickstarter exploded. Had the industry finally found a way to break the hold of the AAA publishers, who seem committed to a model where games cost so much to produce that even sales in the millions are deemed a failure? Not quite.

Schafer recently revealed the studio was out of cash and laid out plans to release half of the game via Steam's early access service to generate more funds to complete the project. The opening words of the initial Kickstarter pitch now ring out exceptionally clearly.
The world of video game design is a mysterious one. What really happens behind the closed doors of a development studio is often unknown, unappreciated, or misunderstood.
As much as we might want game development free of the often oppressive influence of the corporate world, there are benefits to be gained from the corporate approach. Had Double Fine pitched their idea to a publisher and received funding, would the costs have spiralled past the initial $400,000 goal and kept going beyond the mind boggling $3 million they amassed? Unlikely. Would the game presented at the end have been the same undiluted vision that will eventually be delivered to backers? Also unlikely, but you might have received it before the new completion date of mid 2014.

The internet has been kind to Double Fine, probably because they have been admirably transparent throughout the entire process, keeping backers informed through every step of the PR minefield.

The OUYA however has had no such luck, the android based console sailed past the 1 million dollar goal to eventually rack up $8.5 million in funding, and has been met with lukewarm praise and mutterings of "potential". Raising the question whether there really was a need for what is essentially an android handset in a box that you plug into your TV. Whose biggest and most dangerous competitor is sat in my (and potentially your) pocket; an Android phone which has almost the same internal components as the OUYA which, when hooked up to a TV, offers almost all of the same functionality. The OUYA is a risky proposition, one I doubt many companies would be willing to assume for numerous legitimate reasons. The idea behind the OUYA of offering small developers a legitimate platform to aim for is admirable, and possibly even an inspirational one which 60,000 people believed in enough to open their wallets for.

But as the saying goes, people will buy anything, Kickstarter is successfully funding everything from the joke projects like the Ostrich pillow to your garden variety scams and cash grabs.
As empowering and exciting as the service is, at some point the Zeitgeist cannot be trusted.
Which leaves the entire concept of crowd sourcing and indeed the influence of social networking in an unpredictable position of power in the gaming industry which, although it has great potential, could from some perspectives (certainly Microsoft's) be holding us back. With great power comes great responsibility, however, the question remains, is "the crowd" responsible enough?