Looking to get the most from your speakers? Read on... 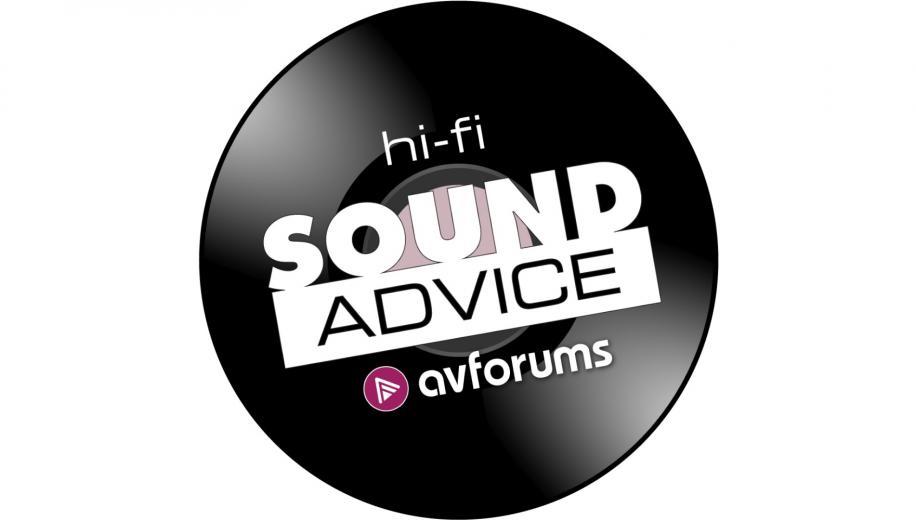 No other part of an audio system will have as much of an effect on the end performance as the speakers you choose for it.
There are a number of reasons for this which we will cover in due course but above all of them, there is the simple fact that speakers are the result of many more subjective design decisions than any other audio component. Two models, both designed to 'correct' design principles can and will sound different when used in exactly the same conditions as one another. To make matters even more fun, a speaker will behave very differently when used in a different room.

This piece is intended to discuss speaker options available in terms of design types and technologies, as well as some simple rules in terms of choosing the speaker that is right for you and your system.


What does a speaker do? At the most fundamental level, a speaker takes the electrical signal that has been created by the source and amplifier and converts it into a series of vibrations that create sound waves that are audible to you. The vibrations are created by one or more drivers that move in order to create these waves. The frequency response that a speaker is capable of generating will vary according to the size and number of drivers it uses but all but the smallest speakers will reproduce the majority of sounds audible to the human ear, less the bottom ten percent of bass frequency give or take.

The reason why bass is the area that tends to go missing with speakers is down to physics. The lower the frequency, the longer the soundwave it requires and this requires a larger radiating area to produce. While there are caveats, getouts and workarounds to the business of making smaller speakers produce low bass notes, the easiest way of producing meaningful bass is to have a large radiating area to produce it. A compact loudspeaker is going to struggle to achieve the same effect.

To produce the full bandwidth of a musical performance, a speaker is also going to have to be able to handle very high frequencies. Asking a single driver to do both this and low frequencies is a significant challenge so the vast majority of speakers will break the job of producing the full frequency response across at least two drivers. A smaller driver – generally referred to as a 'tweeter' will have a much easier job of working at higher frequencies as it is smaller and lighter and thus easier to make resonate at these higher frequencies. The materials used to make the drivers varies enormously. Classic materials like doped paper (used mainly in midbass drivers) and silk (used for tweeters), are still used alongside various metals, plastics, composites and even materials like wood and minerals have also been used at various stages. The simplicity of the material used does not necessarily have an impact on performance. Some very expensive speakers use surprisingly low tech drivers and sound excellent while they do so.

A small number of speakers don't use conventional drivers. It is fairly unlikely that you would be considering these models as a first speaker so I won't go into specifics but a number of speaker designs will make use of electrostatically charged membranes or lightweight metal ribbons to produce sound. In all cases, regardless of the material used and method it is operated in, it still vibrates to produce the sound.

Finally, a speaker needs to mount these drivers in such a way that they are performing optimally when listened to from a generally accepted listening position. There are a variety of different approaches as to how to do this – from mounting the speaker in a simple open baffle arrangement where they are open to the rear all the way through to encasing the drivers in a cabinet that strives to be completely inert. These design variations are part of the reason why two speakers that are ostensibly very similar to one another can perform very differently.


What types of speaker are there?

Speakers come in a truly huge range of shapes and sizes but very broadly, they can be categorised into four basic groups. Often known as bookshelf speakers, these are models that are not designed to sit directly on the ground but on an object – be it a shelf, a rack or a dedicated stand to achieve the required height. Generally, they feature a cabinet between 25 and 50 centimetres in height with between one and four drivers in it.

Need to be off the ground – You can place standmount speakers on furniture to get the required elevation but best results will require a pair of stands at increased cost and requiring their own floorspace.
Limited bass extension – As a smaller speaker, standmounts will generally struggle to produce really deep bass, although design tweaks exist to extract more low-end than you might expect. Also known as tower speakers, these are speakers designed to free stand on the ground and as a result of this they are generally at least 60 centimetres tall and can be over two metres tall in extreme cases. They can contain between 1 and 20 drivers and have cabinets that can be anything between an open baffle to a massive and inert cabinet.

Full range performance – Even a small floorstander is generally capable of producing the significant amount of the bass frequencies that a piece of music will require whilst having the same top end response as a standmount speaker.
No additional furniture needed – A floorstanding speaker speaker does just that, give it a level patch of floor and it is good to go. These are speakers designed to be built into walls and ceilings. They generally do without cabinets and are designed to work using void spaces and the like. While they can be seen as convenience items, many high-end models are available offering performance in keeping with box equivalents.

Discrete – You don't need to have any visible speakers at all with such a setup which can save space and improve decor.
Positioning – As they have no physical presence in a room, in-wall speakers in particular can be placed exactly where they need to be for optimal performance.

Installation required – Unless you happen to be building a house at the same time, these speakers will require work to be done on the room to fit the speakers and channel cabling to them.
Performance compromises – While some custom install speakers can offer very high performance, many of them are designed for convenience and have limited frequency response and other performance issues. These systems comprise a pair of small speakers that have their limited low frequency response bolstered by a subwoofer – a speaker solely designed to produce low frequencies. You can technically turn any stereo pair of speakers into a sub sat system by adding a subwoofer but this section generally refers to speakers sold in this configuration.

Compatibility – Not all stereo amps will work with sub-sat speaker systems.
Integration – Unless carefully designed and set up, sub-sat systems can sound disjointed as the subwoofer and satellite speakers will need to integrate perfectly in order to sound like a normal stereo pair of speakers and this is hard to do.


What speakers are best for me? Choosing your speakers should be a three way consideration of:

Budget – Ultimately you might want a pair of £20,000 monsters but if you only have £200, you'll probably have to look at speakers that cost £200.
Partnering equipment – If you have an amplifier with a low power output, you will need to choose a sensitive and easy to drive pair of speakers. Equally, if you have a budget amplifier, choosing a very expensive pair of speakers will probably not be beneficial to your amp or the speakers themselves.
Room Size – This is extremely important. Even if you can afford a huge pair of high-end speakers, if you don't have a reasonable amount of space, you'll likely end up being disappointed. By the same token, if you live in a hangar, a small pair of standmounts might not be the best choice.


How to set up a pair of loudspeakers for optimal listening. The arrangement of a pair of speakers is a simple calculation of height and distance and proximity to walls. If you adhere to these basic principles, it is hard to go too far wrong.

Height – As a basic rule of thumb, the tweeter unit of a speaker should be at your seated ear height. Too low and the speaker can sound muddled, too high and bass response can be confused and the stereo image can be affected.

Walls – most speakers will give their best results a little distance from rear and side walls. As a basic rule, try to have 30 centimetres space from a rear and side wall as a minimum. Some speakers actually use walls for reinforcement of their bass response but this will be clearly stated in their product literature.

Beyond these basics, there are some additional details which can greatly help performance. Make sure that the speaker is coupled to the floor. If you have floostanders, use the supplied feet or spikes for best result (and if you are worried about damaging the floor, just put 2p coins under the spikes). If you are putting speakers on stands, blu-tack is excellent for solidly coupling the speaker to the stand – which can then be spiked at the bottom for best results.

If your speakers have grilles, it might be worth seeing if they sound better without them (although, if you have reason to suspect they'll be damaged, just keep them on). New speakers will also rarely sound their best until they have a few hours of running-in on them to free up the moving parts of the driver.

As a final note, speakers are the most subjective part of a system. More than any other part, it makes sense to try and listen to them before handing over your hard-earned money. Even when you can place speakers to the manufacturer's ideal requirements, you may find that they simply don't deliver. You are of course free to buy blind and secure a screaming deal but it is often the case that a little more time spent choosing can be beneficial for a truly satisfying listening experience.