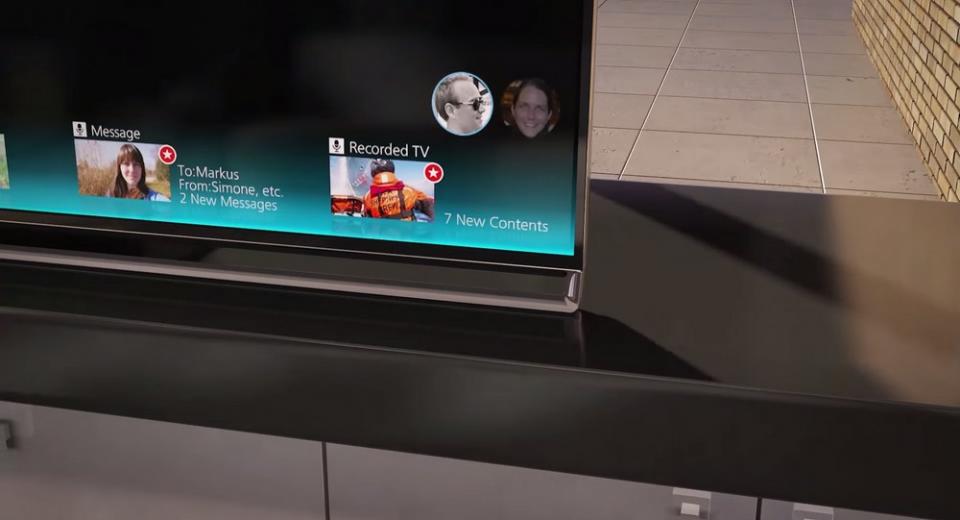 By now, most people are familiar with the concept of a set top box which is capable of recording programming for you.

Sky popularised the idea with the UK public and, since then, every TV service out there, including Virgin, BT, Freeview and Freesat, have had a variety of PVRs (Personal Video Recorders) available on their platforms. But what if you didn’t have to purchase a separate PVR box and your TV could take care of its business for you? Well, that’s precisely what a number of manufacturers are providing in their most up-to-date TVs.

What do I need?

The starting point for everyone here is to get themselves an external hard drive with a USB connection. They can be picked up relatively inexpensively these days and since TV programmes – particularly high definition ones – take up quite a lot of memory, you might as well get one with a decent amount of space. We’d probably be aiming for one with no less than 500GB storage capacity, and with prices for those currently around £30-35, it’s definitely cheaper than buying a box.

A simple USB connected hard drive is all you need If your TV does have built-in recording functions, you will need to check its specification requirements for external hard drives. Most will only need USB version 2.0 but some – particularly those with twin tuner recording capability – will require USB 3.0, with its greater speed and bandwidth.

How does it work?

The majority of systems out there support Freeview HD transmissions and some also support Freesat too, so you’ll at least need a working aerial or satellite connection. Some Smart TV systems will even integrate with all the major UK TV services, including Sky and Virgin– notably those from LG and Samsung - and allow you to control their boxes with the TV remote but here we’ll concentrate on the external hard drive solution.

The systems are now very easy to use
Every system we can think of requires that the hard drive is formatted and linked to the individual TV, to prevent copying and piracy. Some will ask you automatically when plugging the hard drive in but in most cases, it’s an item from within the TVs menus. You can check your own television’s instruction manual for details, or ask us in the comments section below. In operation, they perform pretty much the same as a standard box. That means, you scour the EPG (Electronic Programme Guide) for things you want to record and/or watch, and schedule timers by hitting the OK/Enter button on the TVs remote. Simple stuff really and you will also be able to pause and rewind ‘live’ TV, just like you can with your typical PVR.

It depends but the majority of systems in TVs only allow you to record one channel at a time. That’s down to the fact that they only have single TV tuners so you can’t watch another broadcast channel when a recording is taking place. Most standalone units at least allow you to record one/watch something else, which has its obvious advantages.


Most Smart TV PVR's are single tuner only The majority of PVRs out there are actually dual tuner, meaning you can record two channels simultaneously and even watch a recording whilst doing so. We’re gradually seeing that functionality added in to higher-end TVs from the likes of Samsung, Panasonic and LG and once it becomes more commonplace, the specialist PVR manufacturers might start getting worried.

Anything else I should know?

Content discovery and ease-of access are areas where the Smart TV manufacturers are stepping up their efforts. The results of these endeavours are often seen in the various apps available for phones and tablets. Most will have an app for iOS and Android users that will act as a companion for your TV viewing – Sony’s TV SideView is particularly good here - and some, like Panasonic’s Viera Remote App 2 and TV Anywhere service will even allow you to schedule and watch recordings, from wherever you have an internet connection. That sort of functionality isn’t even available on the majority of specialist boxes so it shows you how quickly things move on.

We really like the convenience of a PVR being integrated into a TV and with the technology and software improving all the time, things are only going to get better so we’ll be keeping this article up-to-date as the industry progresses. In the meantime, if you have any questions or comments, please use the section below.