Quantum Break blurs the line between television and gameplay integrating the two into one seamless, uniquely immersive experience. 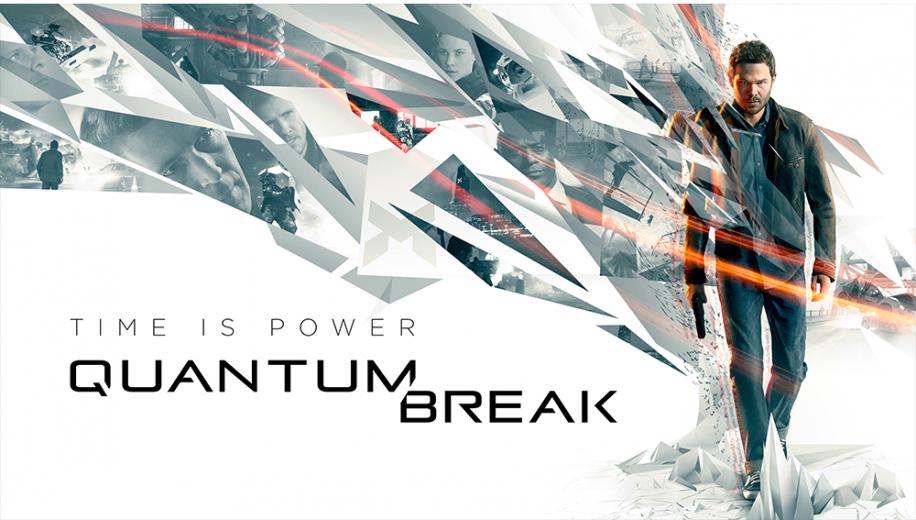 Quantum Break Xbox One Game (2016)
SRP: £49.97
Quantum Break blurs the line between television and gameplay, integrating the two into one seamless, uniquely immersive experience. It's a hybrid of third person action, storytelling and live action TV-style drama. While the game itself is your typical narrative driven, action-adventure, it's the time bending twist and the way your actions have consequences that really makes this game stand out.

The scene of the story is set as you form a bond with the main character Jack Joyce and get feels for the soon to be villain, Paul Serene. Wandering around the grounds of Riverport University and entering the lab to meet Serene for the first time, things soon take a turn for the worse when Jack's brother shows up in the middle of you taking part in a time-travel science experiment, at which point time starts to break down, with Jack caught in the middle of it all. The breakdown of the experiment isn’t all bad though as Jack starts to develop time bending powers which come in handy when a group founded by Serene, known as Monarch Solutions, decide that they are going to kill Jack and take his brother William to further their own means. While Jack's powers start off with him being able to temporarily stop time, it's not long before he can use time to dodge, reverse the direction of bullets, speed up time and even create a shield to deflect enemy attacks. All these abilities make for a fun experience.
Being an action game, you are able to pick up weapons from downed enemies in order to defend Jack. Weapons vary from your typical handgun, to sub-machine guns, shotguns and more. When you combine these weapons with Jack's ability to scan the surrounding area for threats, it makes staying alive a whole lot easier, although Remedy makes sure to throw in plenty of twists to make sure you are kept on your toes.

Being a highly story based game there is some parts of the game which are a little less action-orientated and more based around using Jack’s abilities to progress further. Examples of this include using time freeze to stop and lift from lowering when Jack jumps onto it, allowing him to reach higher ground and climb into the building to reach his objective. We only played a few acts, but could see from our time with the game that these sections will play as much a part as the action heavy sequences that the game will likely stand out for.

One of the most interesting things about Quantum Break is the way in which it is presented. The game is split into segments, with the first part focusing on the gameplay. This is followed by the junction point, which sees players taking control of Paul Serene and being asked to make decisions which will then directly affect the content of the third segment, which takes the form of a 20 minute+ TV Show. The decisions you make in the conjunction have a direct impact on the story and will lead you on a different path to the ending. There are 40 variations for the Quantum Break TV shows but you will only be shown four throughout the game depending on your actions. While the game focuses on Jack’s story, the TV Shows give you an insight behind the villains, again adding more to the story. There's no doubt that you’re interested in the presentation aspect of Quantum Break and we're happy to report that it looks stunning. Not only is the frame rate smooth during heavy action sequences, it seems pretty flawless too. Even the live action sequences seem of very high quality, more like you'd see on HD via Netflix rather than in a b-movie. The acting is of very high quality also, no doubt helped by the game's high profile actor's, so there's that too.

Of course we need to play a lot more of Quantum Break before we can give you our final judgement, but so far things are looking very promising.
To comment on what you've read here, click the Discussion tab and post a reply.
Article Specs Discussion